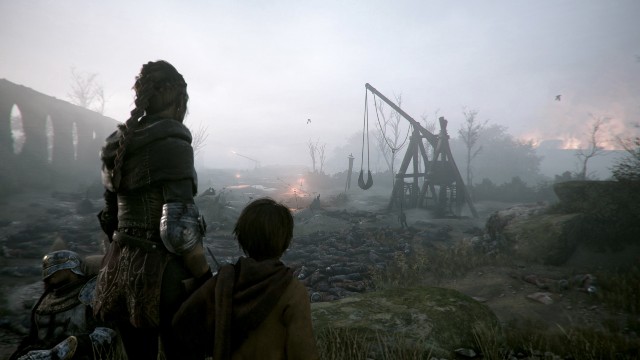 While we don’t have official news on any Game Pass arrivals or departures for September 2022 just yet, some news has already started to leak. Eagle-eyed Xbox players today (September 2) took a look at the Game Pass dashboard, with details on several games supposedly leaving the service. Of course, this could all change prior to an official announcement from Xbox, but it looks like big hitters including A Plague Tale: Innocence are reportedly on the way out of Game Pass. 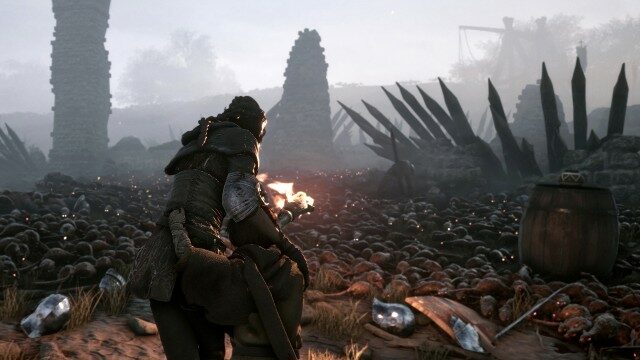 As first spotted by IdleSloth84 on Twitter, these are the games reported to leave Game Pass this month:

While this is a lot more than the average removal number on Game Pass, it does bode well in some ways. Microsoft tends to compensate for substantial removals with plenty of additions, so expect to learn all about upcoming titles in the next few days. Nonetheless, there are a few big hitters on their way out. The most significant is A Plague Tale: Innocence, the grisly adventure game. With the upcoming sequel, Requiem, coming to Game Pass on day one, it’s a fairly confusing omission.

Equally, JRPG fans will be sad to see Final Fantasy 13 depart. Interestingly, the very niche subgenre of comedic animal games takes a hit too, with both I Am Fish and Skatebird saying goodbye to Game Pass. As ever, the silver lining is that all of these games will be discounted on the Xbox Store prior to their removal, to ensure you can continue playing if you decide to spend some money.

While Microsoft has yet to officially confirm whether these games are leaving Game Pass, it seems fairly likely at this stage. We’ll have to wait for the bi-monthly Game Pass roster update, but brace yourself for these removals just in case.