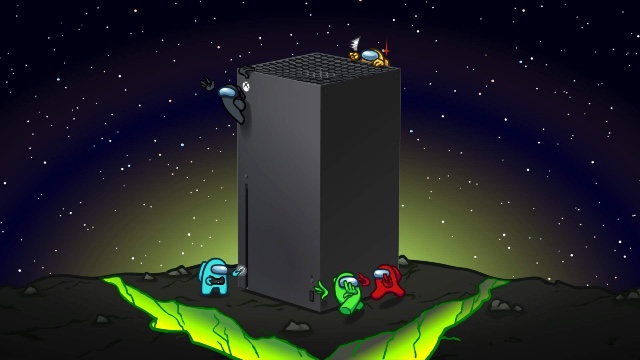 The upcoming Among Us Xbox port will hit Game Pass the day it launches. The much-anticipated console version of the viral social sensation lands on Xbox and PlayStation consoles in December. There’s good news for Game Pass subscribers too, as they can play the game without forking out extra cash. On top of that, there’s a release date, giving Among Us fans a day to mark in their calendars. 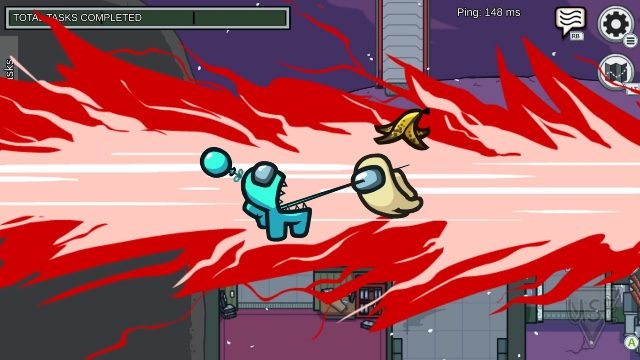 Of course, it’s landing on other platforms, too – namely PlayStation 4, PlayStation 5, and Nintendo Switch. However, Xbox owners are certainly in the best position. If you’ve already got an active Xbox Game Pass subscription, then the game will cost you absolutely nothing at all.

The good news was confirmed in an Xbox blog post today. It announced that the game will be playable on Xbox One and new Series X|S consoles. Excitingly, it’s cross-compatible with all Among Us platforms, including PC, PlayStation, and even iOS devices. That means your friends who don’t have Xbox can still join in on the nervy fun.

Interestingly, it doesn’t seem that the Among Us Xbox release will have any exclusive content. These new releases are primarily just the base game, as you can play on PC, Nintendo Switch, and mobile right now. However, the PlayStation version comes with exclusive Ratchet & Clank skins. At present, there isn’t an Xbox equivalent. That said, big Xbox exclusives like Halo Infinite could pave the way for platform-exclusive skins in the future.

Despite that minor disappointment, Xbox Game Pass owners will still get to play Among Us without paying extra. The subscription service is increasingly becoming a must-have, to access games like this as soon as they launch. It means you can complete your tasks, call emergency meetings, and even eliminate your crewmates – all free of charge on Xbox.