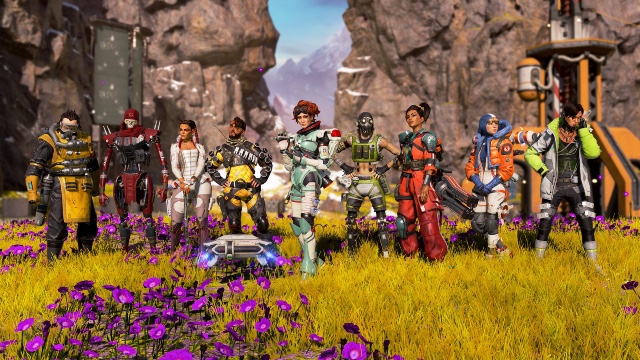 When is the Apex Legends Xbox Series X/S release date? If current rumors are anything to go by, the hit battle royale game could land on current-gen Xbox consoles very soon. This unsurprisingly has fans up in a flurry – so when could the updated versions arrive by? Join us as we take a look at when the Xbox Series X/S version is scheduled to drop. 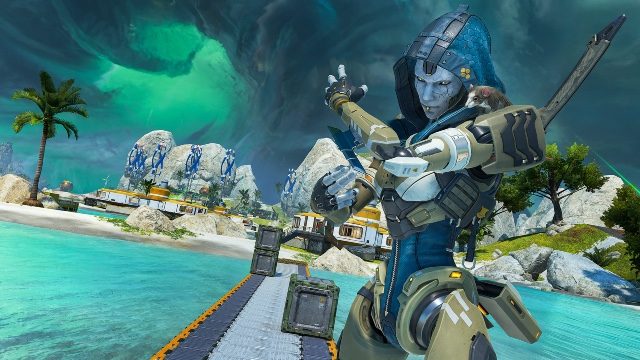 At present, we don’t quite know the Apex Legends Xbox Series X/S release date. The current-gen port of the game is technically still unofficial. However, we bet that it’ll launch at some point in January or February 2022.

Yes, while an Xbox Series X/S version of Apex Legends isn’t official just yet, it definitely isn’t far off. Recent leaks from the PlayStation Store suggest a PS5 release of Respawn’s FPS will land shortly. As such, it’s no stretch to imagine that a concurrent Xbox release will follow. There’s no way that the game would release on one current-gen console and not the other, so Series X/S fans don’t have long to wait.

Of course, we still have to wait and see what Respawn officially says about this current-gen upgrade. The studio confirmed in 2020 that Apex Legends would come to new consoles, but didn’t give an expected date. However, this recent PlayStation leak suggests the build is nearing completing, and may be ready for launch already. Given the huge fanbase around the game, don’t be surprised if Respawn addresses these leaks in the coming days – either to dampen expectation, or provide a concrete release date.

Until then, it’s a matter of waiting for confirmation from Respawn. Whenever that comes, though, you can rest assured that the Apex Legends current-gen release for Xbox cannot be more than a few weeks away.