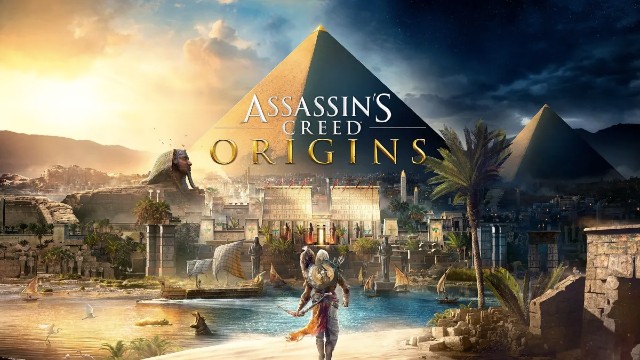 The first batch of Xbox Game Pass arrivals for June 2022 are upon us! Chief among the new arrivals is Assassin’s Creed Origins, marking the first of several triple-A Ubisoft titles due to land on the service in the future. That’s alongside more of the expected day-one launches, as well as a few games sadly leaving the platform. Join us as we look at all the Game Pass arrivals for the first two weeks of June 2022. 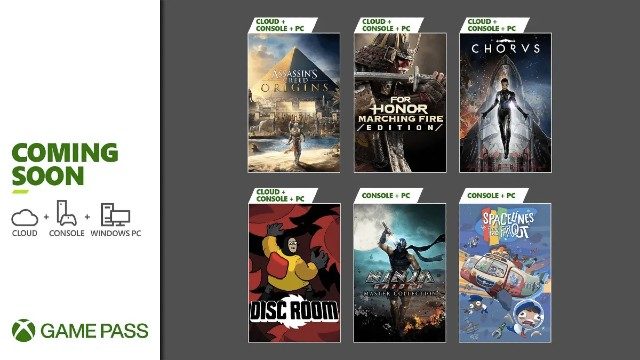 The following games will be making their way to your Game Pass subscription at some point in the next week. This information comes from the ever-reliable Xbox Wire site.

The highlight of the new batch, for triple-A fans at least, is Assassin’s Creed Origins. This Egyptian foray into the sci-fi series is considered one of the better recent entries, and now players can try it at no extra cost. Even better, you’ll be able to download the deluxe edition upgrade free of charge if you’re subscribed to Game Pass. The main day-one arrival this week is Spacelines from the Far Out, a roguelike where you manage a space port.

The following games will sadly be leaving the Game Pass service in the coming days. Be sure to try them out before they depart!

Luckily, there aren’t any proper triple-A removals, in the same way that Grand Theft Auto: San Andreas left the service last month. It’s another good start to the month for Xbox Game Pass, with some surprises expected at the Xbox and Bethesda showcase later in June.