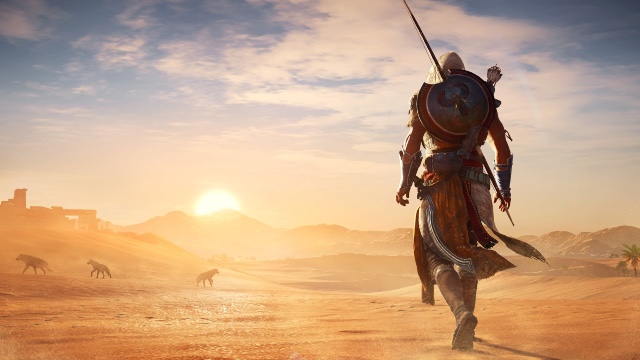 Exciting news for fans of the Assassin’s Creed franchise, as the 2017 entry Origins looks set to get a 60fps patch in the near future. That will bring the game up to the performance expected from the next-gen Xbox Series X/S, likely to entice new players to giving it a whirl. Even better, this news coincides with a price drop in the current Xbox Store sale, making it a no-brainer for Assassin’s Creed fans on next-gen. 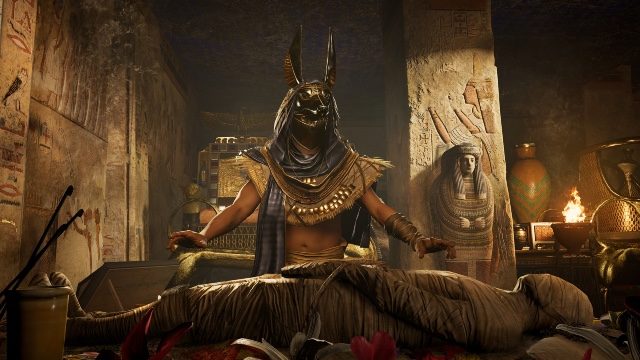 We are also looking into adding 60FPS support for Assassin's Creed Origins, so stay tuned! ?

While it’s technically not an official announcement, it’s all we need to confirm that a 60fps patch will be on its way soon. Of course, there’s no way to say when this might be, but the future of Origins certainly looks bright.

This comes just months after Assassin’s Creed Odyssey received a 60fps patch back in August. Now that Origins is getting the same treatment, many are wondering whether all PlayStation 4 and Xbox One AC games will get performance upgrades. It’s hard to say, but don’t be shocked if similar news soon lands for Syndicate and Unity.

Even better, Assassin’s Creed Origins is currently on sale on the Xbox Store. As part of the ongoing Countdown Sale, some regions’ stores have it marked down from full price with an 80% discount. This isn’t the same for all regions, so it’s worth checking your own console’s store, but it’s definitely good news.

Given the franchise is now skipping annual releases, instead supporting Valhalla for another year, it’s good to see Assassin’s Creed respecting their back catalog. Now, a new generation of Xbox players will try out Origins.