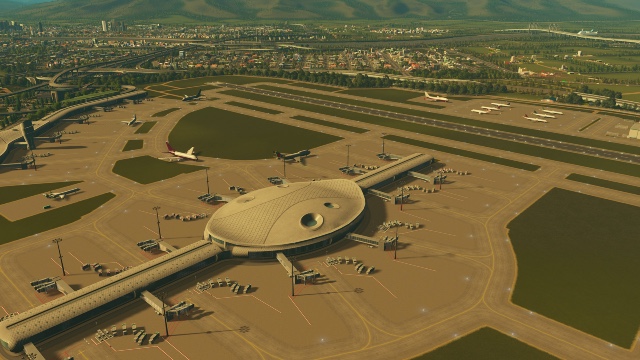 Building the metropolis of your dreams is at the core of Cities: Skylines. However, sometimes it’s the little things that won’t quite go as planned. Take traffic, for example. If all the cars on a road are heading in the opposite to their intended direction, it can make it hard to sync up locations within your city. Luckily, we’re here to provide a helping hand. Read on to learn how you change the road direction in Cities: Skylines.

How to Change Road Direction in Cities: Skylines 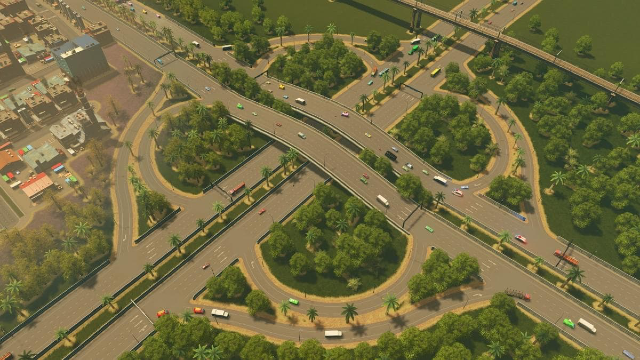 Luckily, it doesn’t take too much work to change the road direction in Cities: Skylines. You’ll need to be familiar with the Upgrade Tool. That’s located in the bottom half of the screen, denoted by an exclamation mark while you’re editing roads. Simply hit that, and the more advanced options will pop up.

In terms of changing traffic flow, you’ll want to select the offending road using the cursor. The reasons for changing could be anything, from a lack of buildings on one route to problems with flow. Regardless, hover over the road of your choice and right-click. If you’ve successfully applied the Upgrade Tool, then doing so should toggle the traffic to be reversed. As such, it will flow in the other direction to that which it previously was. Yes, sorting out road direction settings in Cities: Skylines really is that simple!

As you gradually expand the infrastructure of your city, this tool will become increasingly handy. There’s nothing worse than having a brand-new section of your city built up, only for traffic to flow the wrong way, away from it. The good news is that it only takes a few simple clicks to reverse that entirely. You’ll have a perfectly fluid road system in no time!