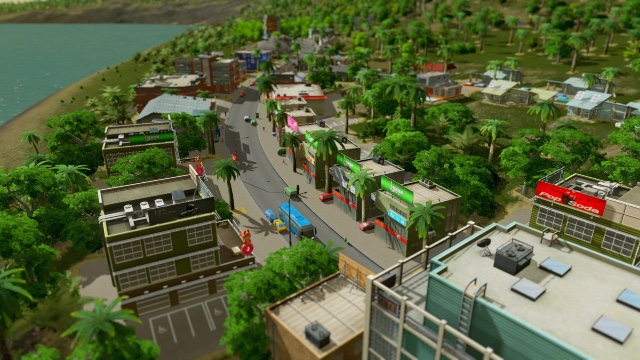 To create the optimal city in Cities: Skylines, you need to get your traffic flowing properly. Having plenty of intersections is useful, but isn’t always the most accurate to real-life metropolitan areas. As such, the Cities: Skylines roundabout feature is one of the most useful in the game, creating a 360-degree turning point for vehicles. If that sounds alluring, then we’re here to help. This is how to build a roundabout in Cities: Skylines.

How to Build Roundabouts in Cities: Skylines 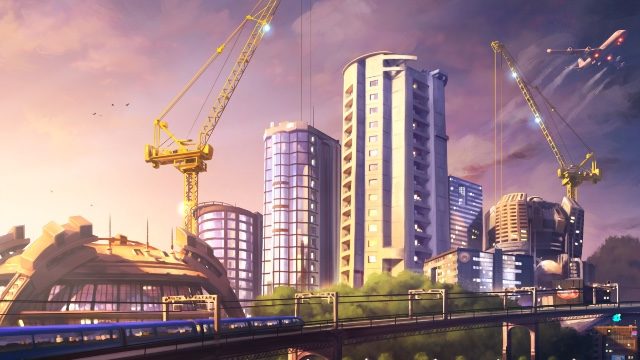 Unfortunately, building a roundabout in Cities: Skylines isn’t an entirely straightforward process. That’s because roundabouts aren’t a mechanic in the base game, so you can’t just find them in your resources. Instead, you’ll need to download third-party mods, making this option inaccessible for Xbox players on Game Pass. Alternative to that, you need to design it yourself, which can be tricky.

Yes, if you’re on the building menu and look for road features such as roundabouts, you won’t come up with much. Features like junctions are there, but adding a fluid roundabout sadly isn’t something included in the base game. Luckily, plenty of mods exist out there that add the functionality, so you can instantly add sprawling roundabouts to your town. Places like the Steam Workshop are home to these types of mods, which extend the game past what it was initially conceived as.

However, for Xbox players it becomes trickier. Those websites aren’t able to provide Xbox mods, so you’re instead limited to what’s in the base game. In those cases, you can use the road crafting tool to draw your own roundabout. As you may expect, that involves an awful lot of precision, using the thumb sticks to try and trace a perfect circle. The chances are you won’t be able to, but it’ll still produce a pseudo-roundabout nonetheless.

While the method to building a roundabout in Cities: Skylines isn’t perfect, the options are out there. You can technically make one, though it’s definitely easier said than done.