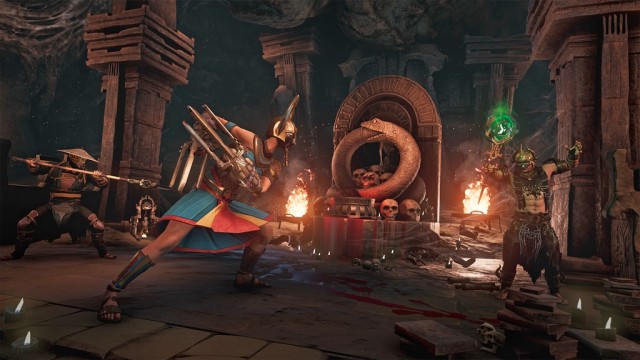 Conan Exiles is home to several dangerous locations which house incredibly deadly animals. However, you will often be forced to venture into these areas in order to acquire a few specific materials. A particularly rare resource that you’ll only be able to obtain in treacherous places is the Grey Lotus Flower. Luckily, we’ve done the hard work of finding these areas for you, so all you’ll need to do is collect them.

Where to Find Grey Lotus in Conan Exiles 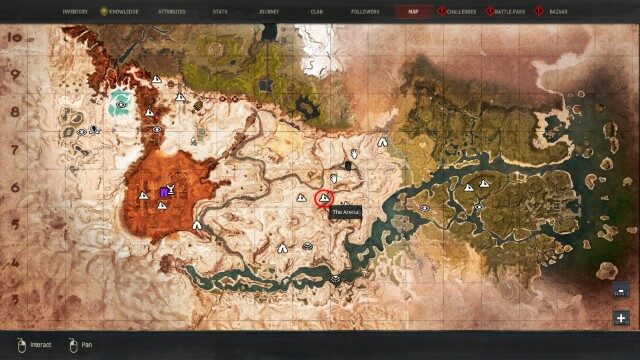 The closest area to the starting point where you’ll be able to find Grey Lotus Flowers is in The Arena. You can find this location by referring to the in-game map attached above. Once you’ve arrived at the specified area, use the steps leading upward on either side of it. Do not use the path in the middle, because that’ll put you face-to-face with the Giant Snake.

Before you head over to this structure, though, you’ll need to be at a high enough level to face the enemies within. Some of the combatants that you’ll meet include a large number of Skeletons and Cobras as well as a Giant Snake. You should also bring plenty of healing items and wear at least Heavy Armor to mitigate incoming damage. 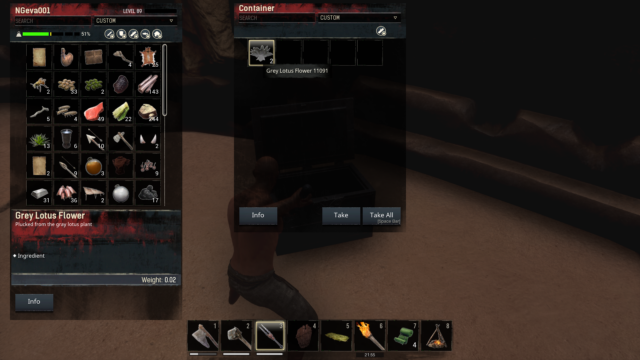 Both paths will have a chest at or near the end that’ll contain either Grey Lotus Seeds or Grey Lotus Flowers. There are also more chests on the second floor of The Arena but in order to get to it, you’ll need to get past an Undead Dragon. 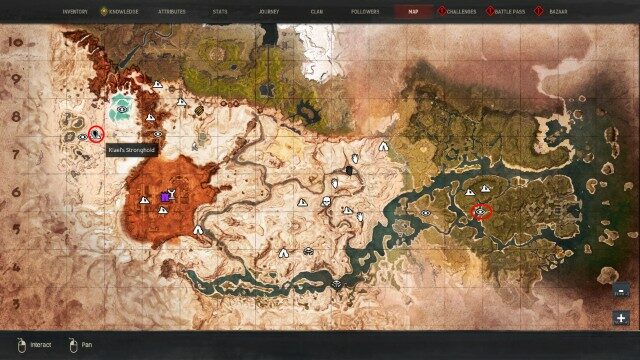 There are also more Grey Lotus Seeds and Flowers that can be collected at The Warmaker’s Sanctuary and Xalthar’s Refuge. However, the difficulty of both of these locations don’t make the trip and the hard work worth it.

If you were only able to obtain Grey Lotus Seeds, you’ll need to sow them in Planters at your base. This is an even more efficient way of gathering Grey Lotus Flowers because planting one Seed yields five Flowers.

Check out the following guides for more on Conan Exiles: