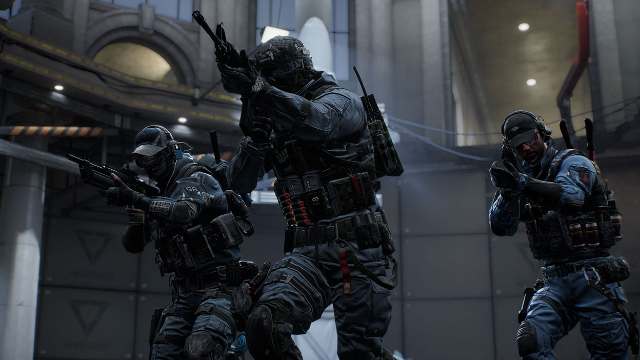 The first of two batches of games arriving on Game Pass in February 2022 has been announced. While there isn’t a triple-A standout like the Mass Effect Trilogy featured last month, there is a solid range of indie titles and day-one launches. Join us as we look at all the games joining and leaving Xbox Game Pass in the first weeks of February 2022. 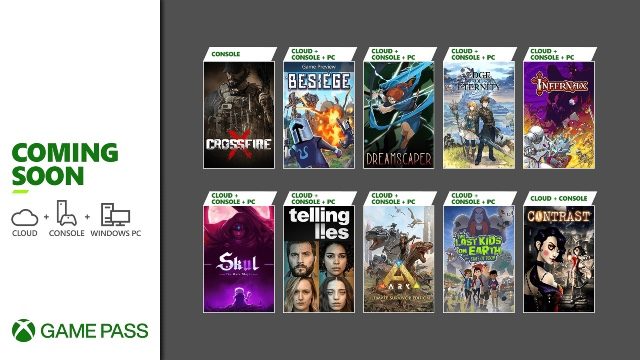 The following games are coming to Game Pass via console, PC, and cloud at the start of February 2022:

Evidently, there aren’t as many big hitters as previous months, but there’s an impressive range of first-party titles here. Equally, a lot of these games are landing day-one on Game Pass, including CrossfireX, Edge of Eternity, and Infernax. That should be enough to keep subscribers going until the next drop of games in mid-February.

On top of this, several Game Pass titles have new free DLC. The Grounded Into The Wood update is out in PTS now, as is Microsoft Flight Simulator‘s world update VII. Combined with the new games, it’s a busy fortnight for Game Pass owners.

Sadly, some games are also departing the service on February 14, 2022:

However, it’s still a strong few weeks for Game Pass, despite some big games leaving. Given that a few high-profile titles like Control and Final Fantasy XII are departing Game Pass, expect to see them replaced by equally well-known titles in the coming weeks. For now, though, be sure to check the new games out!