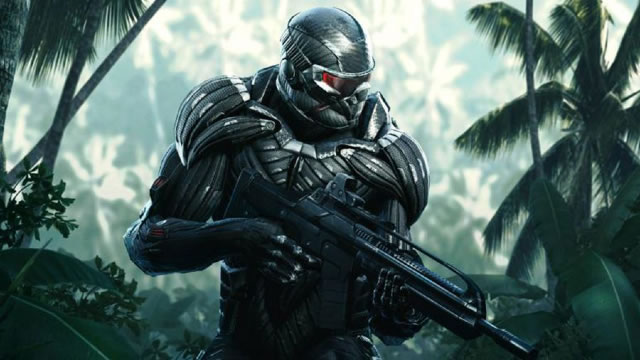 Fans of the long-dormant futuristic FPS franchise Crysis, rejoice! After years of almost no fanfare or speculation, today Crytek announced a new entry in the hit series. It’s currently without a name or any substantial details, but we know one thing for certain: Crysis 4 is on its way. Join us as we dig into all the information out there right now.

Crysis 4 Coming To Xbox and PC 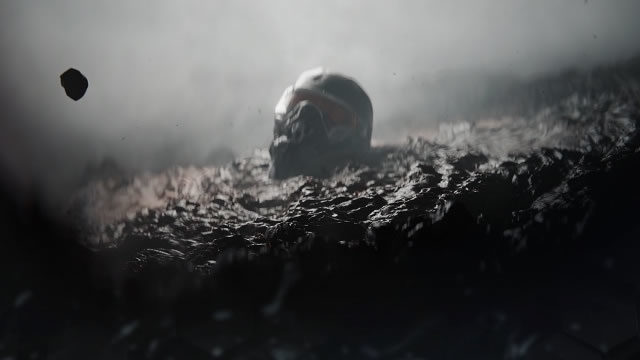 Yes, almost a decade after Crysis 3 seemingly wrapped up the franchise, a fourth entry is in production. That was confirmed in a teaser video posted by Crytek today, and it unsurprisingly sent hype levels through the roof.

The short 40-second teaser doesn’t reveal much, showing a planet decimated by rubble, war, and destruction. This soot and rock eventually molds into the number four, confirming this is the next Crysis entry at hand. There are no story hints, release windows, or confirmed platforms, instead just the good news itself.

We're excited to announce the 4th installment in the Crysis series is in development! We've a long road ahead of us but we want heroes to join us today to shape the next chapter in the Crysis franchise.

Watch the teaser & read the blog for more info.https://t.co/U6b4WjPPhk pic.twitter.com/fOqug8NuLs

Given how little is seen in this teaser, it’s safe to assume that Crysis 4 is a long way off. Therefore, it’ll likely only come to next-gen consoles and PC, so Xbox Series X/S players will almost definitely be able to revel in the fun. Aside from that, though, it’s hard to predict much about the game, other than expecting the high-quality graphics and detailed world that made the games a hit in the first place.

Luckily, current-gen players can get a taste of the current Crysis games if they initially missed them. A remaster of the trilogy released in 2021 on PS4, Xbox One, Nintendo Switch, and PC. It’s playable on Series X/S too. At that time nobody saw them as a teaser of a new original entry, but that’s how it turned out. The game may be a long way off, but Crysis 4 will already be many people’s most anticipated game.