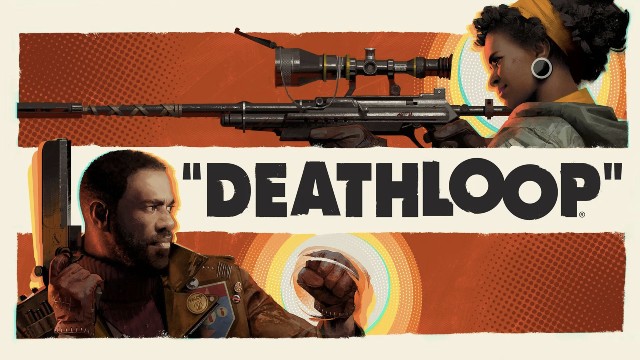 The day that Xbox owners have been waiting a whole year for has finally arrived. Yes, the limited-time exclusivity deal with Sony for Deathloop has ended. As such, the Bethesda game is back in the hands of its owner, Microsoft. Even better, Deathloop has gone straight to Xbox Game Pass today, September 20, so subscribers can already dive in. That’s on top of plenty of other exciting new arrivals due to usher in the final weeks of the month. Read on to learn all of the Xbox Game Pass arrivals for September 2022. 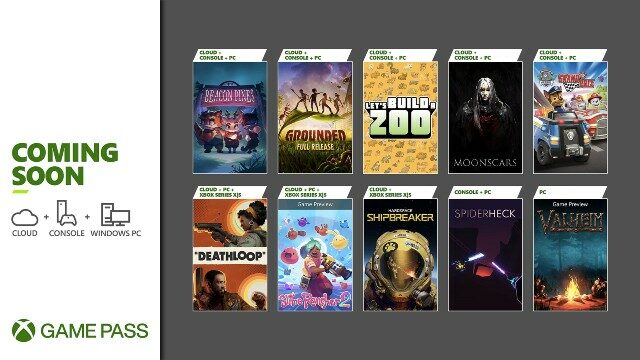 The following games are all due to land on Game Pass towards the end of this month. As mentioned, a few big hitters such as Deathloop landed today, so you can download it and get playing instantly.

There are plenty of big hitters in the list, though none are as significant as Deathloop. After a few storefront teases, Bethesda has opted to put the game straight on Game Pass rather than selling it standalone. It only adds to the value of a Game Pass subscription, with a triple-A next-gen title available at no extra cost. On top of new releases like Slime Rancher 2 and the full public release of Grounded, it’s a stacked month.

Of course, with all those new games arriving it also means that a few are leaving Game Pass this month. Fortunately, they’ll all have a nice discount on the store if you wish to purchase once they leave.

Plenty of games leaving too, but those prolific new arrivals should make up for it. Once again, it’s a very busy month on Xbox Game Pass, especially with Deathloop!