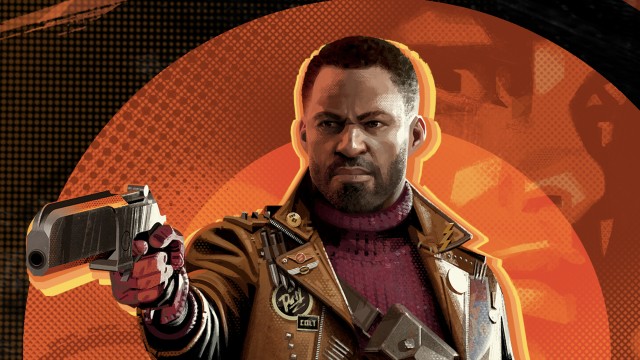 Over a year on from its release on PlayStation 5, it appears that Deathloop is finally about to launch on Xbox Series X|S. Developed by Arkane Lyon under Bethesda Softworks, a Microsoft-owned studio, it was only a matter of time before it made the jump. Now that Sony’s year-long exclusivity period has lapsed, Xbox players should be able to experience Deathloop very soon. 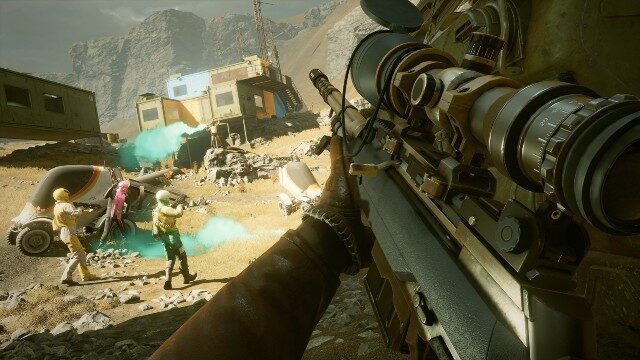 When Deathloop was first announced back at E3 2019, Bethesda was still an independent publisher. That all changed when Microsoft bought the studio in early 2021. However, by then Deathloop was already confirmed as a PS5 timed console exclusive. The publisher’s other upcoming games, including Arkane’s Redfall and the space RPG Starfield, were confirmed as Xbox console exclusives. On the other side of things, Deathloop initially launched on PS5 on September 14, 2021. Exactly a year to the day after, and it has started appearing on Xbox users’ dashboards.

ICYMI: Deathloop is showing up on the Xbox store for some people

Reports started today (September 14) of advertisements for Deathloop on Xbox consoles. As with the PlayStation release, it’ll likely only come to Series X|S, skipping Xbox One entirely. Assuming the deal with Sony was solely one year, then it makes perfect sense for the game to start a promotional campaign for its cross-platform release.

Now that Bethesda is owned by Microsoft, there’s also potential for Deathloop to land on Game Pass. However, Microsoft has yet to confirm this, so for now it seems unlikely. Equally we don’t know its official Xbox release date, but given the leaked image above mentions pre-orders, it should be fairly soon on the horizon.

Either way, it’s good news for Xbox owners who have been unable to play Deathloop for the past year. It’s likely the very last time where a Bethesda-published game won’t be immediately available on Xbox consoles. As such, it definitely ends the era of Bethesda being a third-party publisher. Now, it is much more closely tied to the Xbox ecosystem.