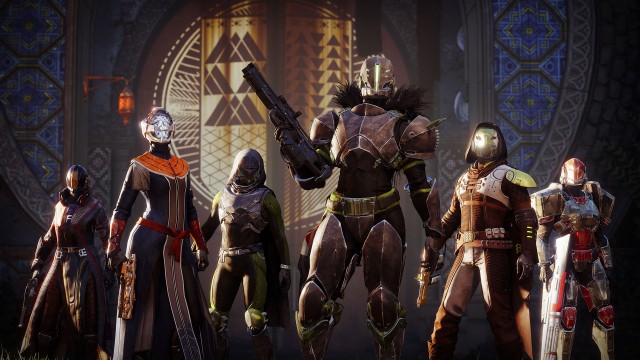 Destiny 2 has one of the most diverse weapon lists in the multiplayer FPS genre. You’ll be able to acquire most of these as you continue to explore the game’s multiple worlds. You can also re-acquire equipment you’ve already obtained by crafting them. However, before you can create them again, you need to acquire their Weapon Patterns first. If there’s a specific firearm that you want to re-make, then here’s how you can get its Weapon Pattern.

How to Get Weapon Patterns in Destiny 2 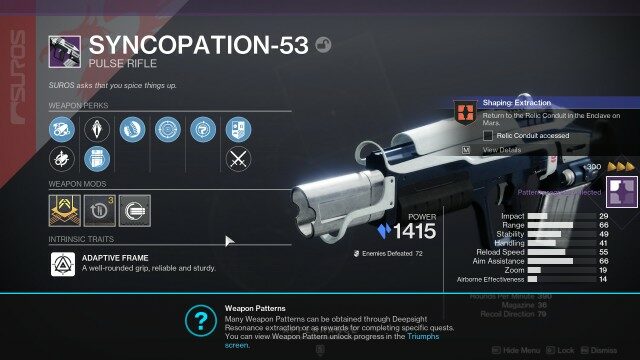 Weapon Patterns can only be acquired from dropped firearms that have red borders around them. These are Deepsight Resonance weapons which must be unlocked first by progressing through the Witch Queen campaign. 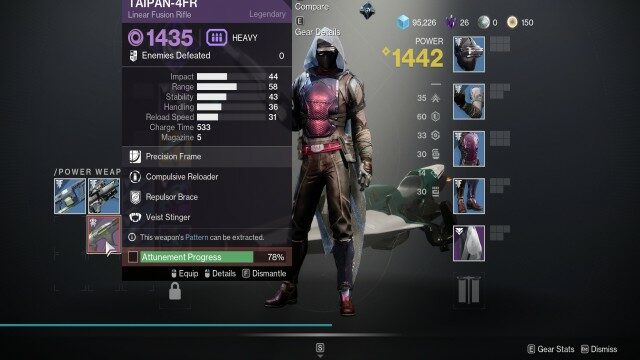 It’s important to note, though, that not all Deepsight Resonance equipment will have a Pattern available for extraction. You can check this particular detail by hovering over a firearm with a red border. On the detail window that pops up, it should say towards the bottom that “this weapon’s Pattern can be extracted.” 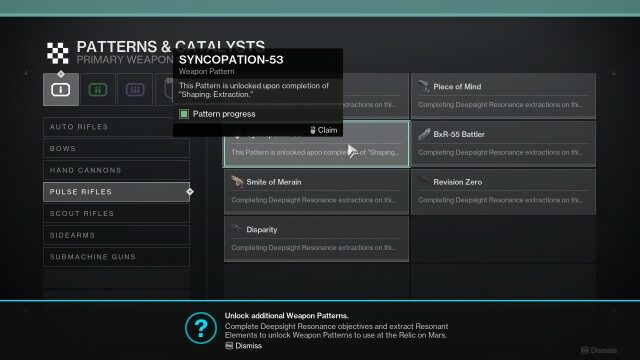 After you’ve filled the Attunement Progress bar for a particular , you’ll finally be able to earn its Weapon Pattern. You can then use it to create a more powerful version of the firearm by Shaping it at the Relic in Savathun’s Throne World. 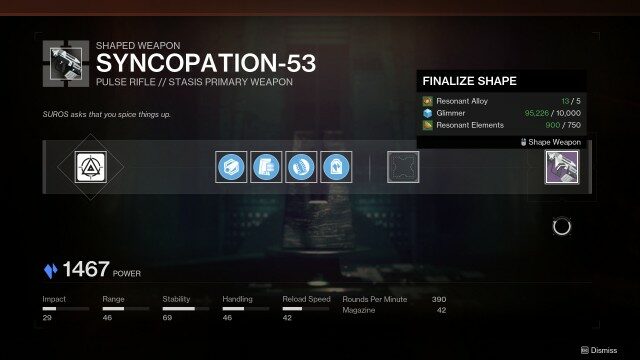 Keep in mind, however, that you’ll need to have a certain amount of Glimmer, Resonant Alloy, and Resonant Elements to Shape equipment. Glimmer can be collected through the completion of quests and public events or by simply killing enemies. On the other hand, Resonant Alloy can only be earned by dismantling Legendary firearms. Finally, Resonant Elements are gained by attuning Deepsight Resonance weapons.