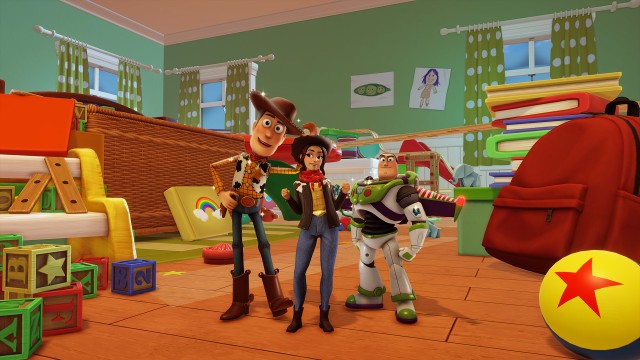 The Disney Dreamlight Valley cookbook captures the essence of its animated world’s spirit. Various dishes such as Mushu’s Congee and Wonderland Cookies encapsulate the creativity and imagination of the individuals within. However, there are also meals that are familiar to us in real life, which make us feel at home within the game’s magical locale. One example of a dish that’s known worldwide is the Creamy Soup recipe. Here are all the ingredients you’ll need to make it.

How to Make Creamy Soup in Disney Dreamlight Valley 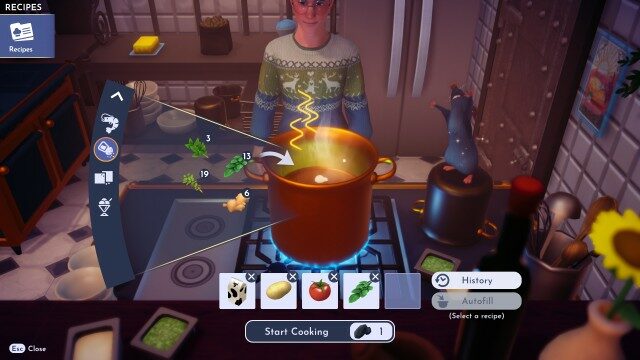 To make Creamy Soup, you will need to collect the following four ingredients: Potato, Milk, any Vegetable, and any Spice.

You can start off by acquiring the easy components first, such as the Vegetable and the Spice. For this meal, you’ll be able to use ones that you can easily obtain like Carrots and Oregano. The former can be purchased from Goofy’s Stall for 66 Star Coins each. On the other hand, the latter can simply be found growing on random spots within the Plaza.

Alternatively, you can also purchase Carrot Seeds for 10 Star Coins instead if you want to save on money. However, you will have to wait 15 minutes for it to fully grow before you can use it. 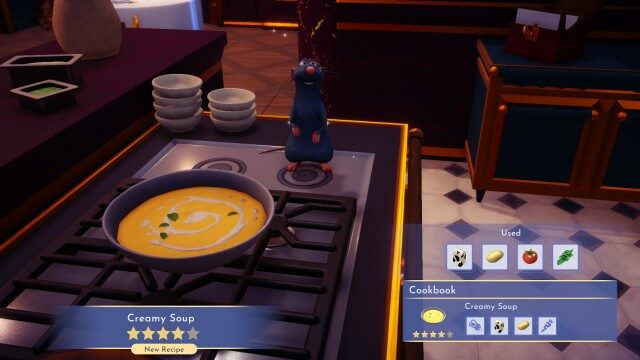 Next, you can buy Milk at the Chez Remy pantry for 230 Star Coins. It’s worth noting, though, that Remy will only start selling ingredients at his restaurant once you finish his second quest.

Last but not least, you will only be able to purchase Potatoes at Goofy’s Stall in the Forgotten Lands biome for 189 Star Coins each. If the price seems a little lofty, you can buy Potato Seeds instead for 55 Star Coins. Keep in mind that you will need to wait 35 minutes after watering before they mature.

Unfortunately, you’ll have to spend 15,000 Dreamlight to unlock it so you’ll need to save up a bit beforehand. Additionally, you’ll also need to open the Sunlit Plateau for 7,000 Dreamlight since the Forgotten Lands can only be reached through there. Once it’s accessible, you will also have to repair Goofy’s Stall for 4,000 Star Coins.

Check out the following recipe guides for more on Disney Dreamlight Valley: