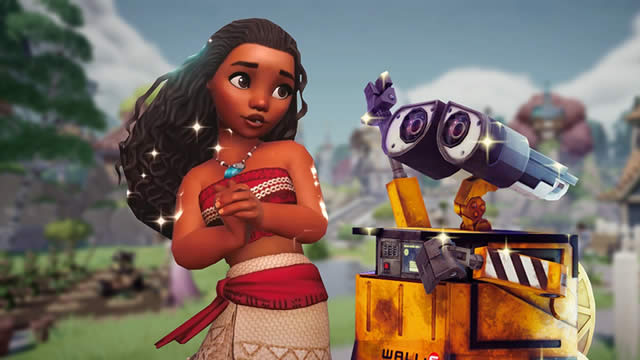 Coffee: it’s what makes the world go round, and it’s different in every country you go to. From just turning the coffee beans into the drink itself, or adding a little something extra, this is one beverage that’s enjoyed by many. The same can be said for the villagers in Disney Dreamlight Valley, as where there’s coffee, there’s Lattes. If you want to stir one of these up yourself, here are the ingredients you need to collect.

How to Make a Latte in Disney Dreamlight Valley 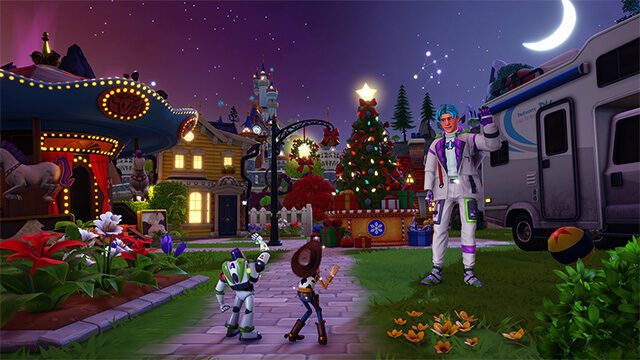 Lattes are one of the new recipes introduced to Disney Dreamlight Valley. And it’s extremely simple to make as well. Since the latte is a 2-star recipe, the only requirements are milk and coffee beans.

Coffee will be hard to get if you don’t already have Stitch unlocked. In the event that you don’t, you’re going to have to finish a quest to unlock him as a character. This requires finding socks around Dazzle Beach, with Donald Duck’s initials on them. After finding both, and waiting five days, Stitch will land on the island.

Once you have your hands on the coffee, it’s time to get the milk. For that, you’ll have to make your way to Chez Remy, where you’ll find the milk in the pantry. Milk is going to cost you a pretty penny, though. You’ll need to make sure you have enough coins to pay for it. Once you do, it’s time to complete the recipe.

Take the milk and the coffee beans and place them into a pot. The nearest one is in Chez Remy, assuming you bought the milk last. Once you put both into the pot, all you need to do is use one coal to cook, and you’ll be given a Latte and the recipe to make it again!

Check out these guides for more recipes in Disney Dreamlight Valley: