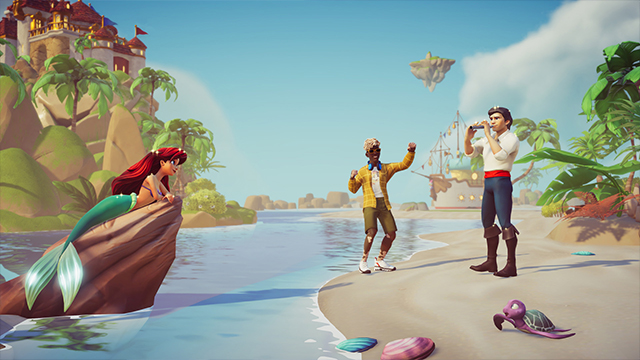 Disney Dreamlight Valley contains a number of different items used for crafting. Some of them are rare, but many of them are quite common, such as Pebbles. Still, common as they may be, it’s frustrating to know you need some without knowing where to search. After all, it shouldn’t be hard to find small rocks, right? Fortunately, it isn’t. Here’s where you need to look.

Where to Find Pebbles in Disney Dreamlight Valley 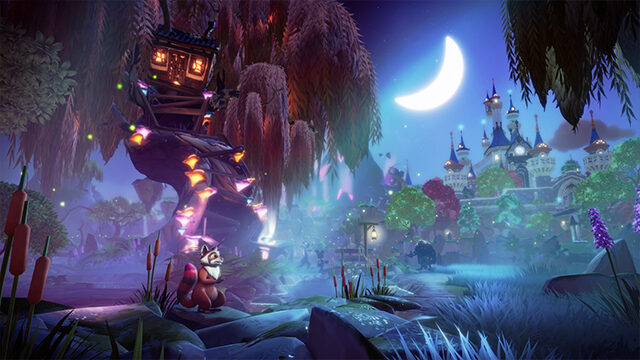 Pebbles can be found all throughout Disney Dreamlight Valley, but the best place to find them is at Dazzle Beach. Although they’re located in multiple biomes, they’re easiest to spot at the beach. Once you make it to the shore, you’re going to want to keep your eyes peeled for small stacks of rocks along the sand.

If you don’t happen to find any, then you’re not out of luck! They may be underground. The next thing you’ll want to do is bring out your shovel. Once you have it in-hand, hold down X to dig in a straight line. While you’re digging you might just dig up some Pebbles along with other useful items like Star Coins.

Pebbles can also be found in several of the game’s other biomes. With due diligence, you should be able to find them in Forest of Valor, the Sunlit Plateau, and all over the Forgotten Lands in general. Still, Dazzle Beach is the best place to look for them. They shouldn’t be hard to spot, so long as you know what small rocks look like.