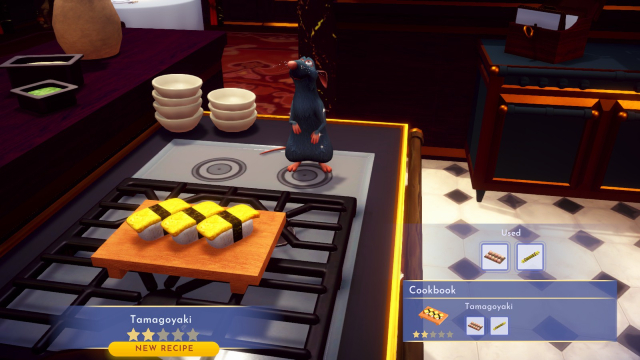 Disney Dreamlight Valley places a lot of emphasis on cooking. Food is used primarily to restore energy, but it can be sold or used in quests. And while the huge variety of dishes is exciting, sometimes unfamiliar dishes will be confusing. Enter Tamagoyaki, which you may have never heard of, let alone actually tasted. Which ingredients do you need to make this recipe? As it turns out, this Japanese delight is quite simple to make.

How to Make Tamagoyaki in Disney Dreamlight Valley 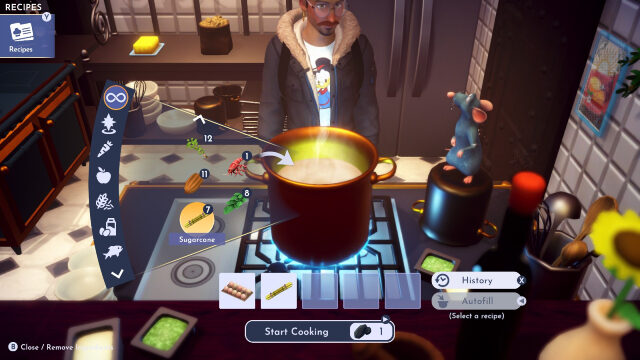 For those who don’t know what tamagoyaki is, it’s a dish normally eaten for breakfast in Japan. Called the “Japanese rolled omelet,” tamagoyaki is normally used in Bento boxes for meals on the go.

To make Tamagoyaki, you’re only going to need two ingredients: sugarcane and eggs.

Finding these ingredients is easy if you know where to look. Here’s how to find them.

For the sugarcane, you’re going to want to head to Dazzle Beach. This is where you’re going to find the sugarcane. In every biome in the valley, Goofy will be set up with a stall which you can purchase plants from. All of these are used for cooking, but aside from the actual plants, he also sells seeds. The more you upgrade the stall, the easier it’ll be to purchase the pre-grown version of these plants. However, you can sidestep some of the time it takes to grow by planting the seeds in the biome you bought them from.

Go to Goofy’s stall in Dazzle beach, and buy either the pre-grown, or seed version of Sugar Cane.

The next ingredient you’ll need is eggs, which cannot be purchased from one of Goofy’s stalls. This is where you’ll head into Chez Remy. There you’ll retrieve the eggs from the pantry. Then, put both of them in the pot which can also be found at Chez Remy. Once this is complete, you’ll receive the Tamagoyaki, and the recipe to make it again!