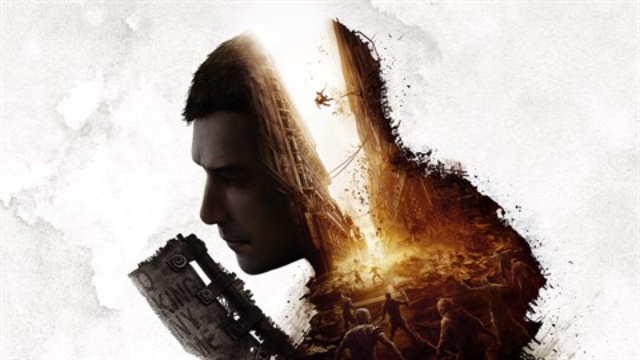 Dying Light 2 is finally here, and it’s jammed with quests worth exploring. Outside of the main storyline involving the never-ending fight for survival in a zombified world, there are plenty of side quests, too. One involves a small-scale conflict in one of the communities. A stolen bag of flour could mean life or death to some NPCs. If you’ve heard about this quest, called Let’s Raise Our Glasses, we’ve got all the details on exactly who the flour thief is.

Dying Light 2 | Who Stole the Flour? 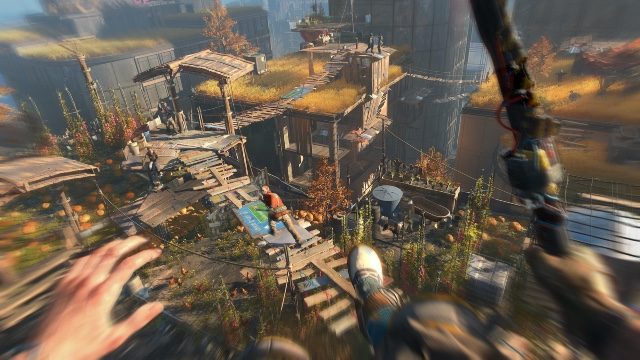 The person who stole the flour is an NPC named Marco. He’s the mysterious thief who took a bag of flour from a merchant named Julian, causing chaos across Trinity Bazaar.

It’s an unusual quest line, but the hunt for the flour thief is one of Dying Light 2‘s best moments. It all starts by talking to Julian, who is accused of poisoning the settlement’s water. To prove his innocence, he sends the player to the water supplier, to find out how it happened. Typically, the water supplier is located in a barren patch littered with zombies. You’ll need to be a high level to take it on.

Once you reach the supplier, Marco, and sneak into his home, they make you deal with some zombies plaguing the first floor. With that done, he confides in Aiden that he poisoned the water. Begging Aiden not to expose him, the player gets to choose whether to cover it up or not. If you choose to, Julian is hanged. If you don’t, you fight Marco, and he drops a stolen bag of flour once dead.

It’s a particularly zany side quest that has no bearing on the main story. Let’s Raise Our Glasses is nonetheless popular. While the mystery behind the flour is ultimately little more than a brief distraction, the journey to learning the truth is certainly one worth taking.