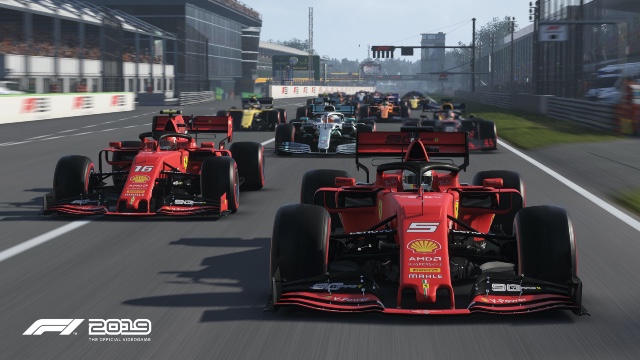 Bad news today for fans of the F1 racing games, as F1 2019 looks set to leave Xbox Game Pass. That’s on top of several other games in the series disappearing from the Xbox Store. Development studio Codemasters seems to be gradually removing older games, though the current F1 2021 still remains on these storefronts. Read on for all the details on F1 2019‘s removal from Xbox Game Pass. 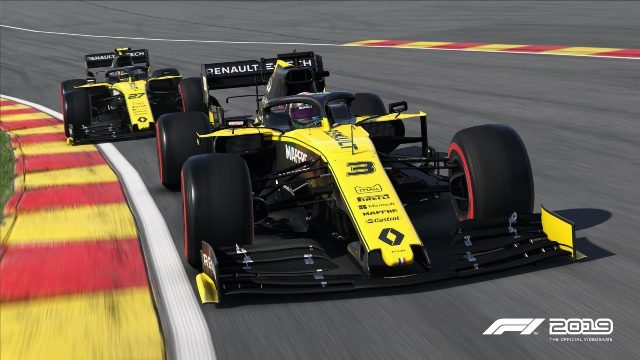 Yes, the most recent F1 game available on Game Pass, F1 2019, is set to leave the service. It will disappear on April 18, as per a listing on EA’s Online Services Updates page. The information hasn’t come directly from Xbox, though given EA is linked to the Game Pass Ultimate service, it’s a legitimate source.

The reason behind the game’s removal isn’t clear at this moment. However, as quite an old entry in the series, it could be a push to encourage players to purchase the latest F1 game. With the new season starting in late March, the latest annual game should arrive within the next few months. Therefore, removing F1 2019 could build up more of an appetite for that latest racing game. Equally, Codemasters removed all F1 games from 2019 to 2014 from the Xbox Store, thus leaving only the recent entries live.

At present though, there aren’t details on other Xbox Game Pass additions for the rest of March 2022. That information usually arrives in the middle of the month, but Microsoft hasn’t shared that information yet. We can expect it soon though, because the current recent additions, including Guardians of the Galaxy, are now on the service.

Either way, it’s sad news for F1 players on Game Pass who haven’t purchased the latest annual games. The only silver lining is that this move could be paving the way for 2020 or 2021 to come to the service down the line. We’ll have to see, but it’s still an unwelcome change for racing fans on Game Pass.