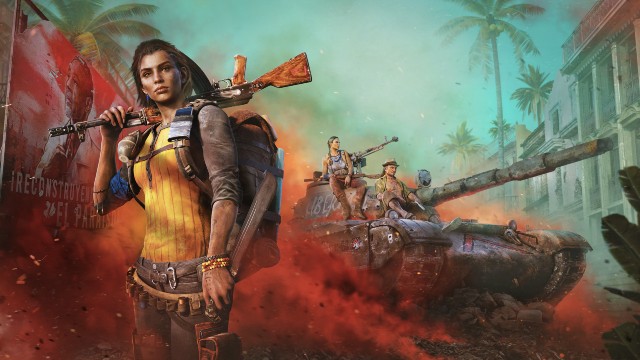 Good news for Xbox players this week, as Far Cry 6 goes free for a brief period. Today (August 3) Ubisoft announced a free trial weekend for the latest Far Cry game. That comes alongside a 60% discount on the Xbox Store, making this the perfect time to dive into Dani’s adventures in Yara. Read on for all the must-know details. 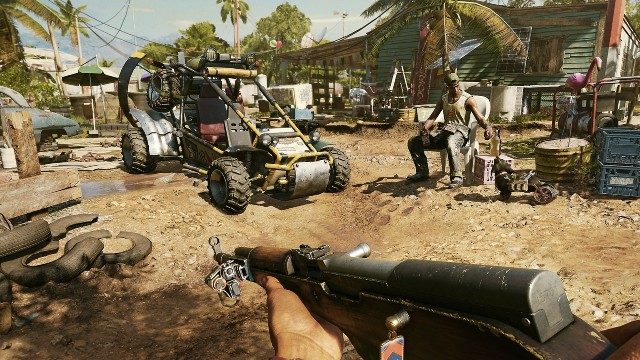 Yes, all Xbox players should be able to play Far Cry 6 for free this weekend. Unlike other promotions including Xbox’s Free Play Days, you don’t even need an Xbox Live Gold subscription to enjoy it. That’s because this promo is organized by Ubisoft rather than Microsoft specifically.

The trial period kicks off on August 4, running for three days until August 7. It’s probably not enough time for you to roll credits on the game. Far Cry titles are known for their length, but it’s definitely a good chance to give the game a shot. Luckily, it’ll be on sale on the Xbox Store at a 60% discount during the trial, so you can pick it up if impressed with the trial.

Even better, the Far Cry 6 free weekend comes with all the DLC bundles released since launch. That includes a playable pack featuring Hollywood legend Danny Trejo, as well as crossovers with the Rambo and Stranger Things franchises. Getting the chance to play a game that’s less than a year old, with all DLC included, for free is one that doesn’t come by often. As such, it’s a great chance to try out the game if you’ve ever been tempted.

It may not be quite as good as Far Cry 6 arriving on Game Pass. Nonetheless, a free weekend is nonetheless something to look forward to. If successful, it could usher in more Ubisoft titles going free. Either way, it’s a great way to try and topple Giancarlo Esposito’s evil dictatorship without spending a dollar.