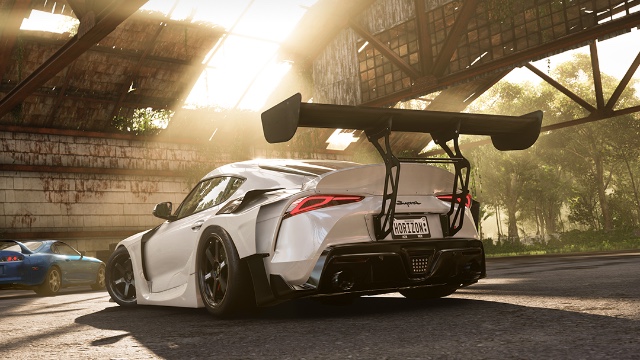 If you’re a Forza Horizon 5 player looking for a vehicle that really packs a punch, the chances are you’ll want to drift. Drifting lets you zoom around corners without losing speed, ready to overtake opponents. With hundreds of cars on offer, it can be hard to choose which car to drift with. Fear not, as we look at the best drift car in Forza Horizon 5.

What Is The Best Drift Car in Forza Horizon 5? 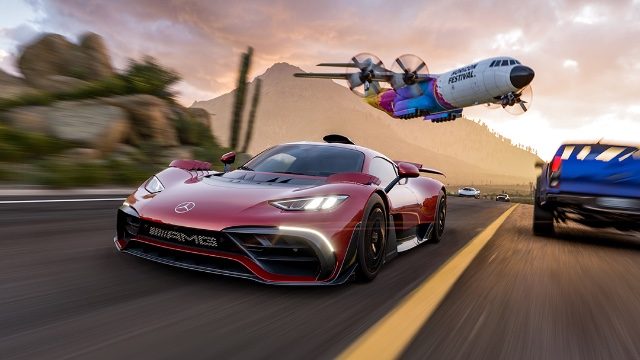 The best drift car in Forza Horizon 5 is Formula Drift #43 Dodge Viper SRT10. The clue is in the name, and this car will rip through corners with ease.

The Formula Drift #43 Dodge Viper SRT10’s stats equally match up to this reputation. It boasts a score of 7.3 in speed, which is some of the most fearsome in the game. However, its handling stats are surprisingly low, at just 5.4. Instead of making the car hard to drive, it actually does the opposite, as you can lean into corners and drift with ease.

The car first appeared in the Forza series back in Forza Motorsport 7, and has been a staple for fans of drifting ever since. However, it’s quite a hard car to get in Forza Horizon 5. You’ll have to complete all objectives within the Drift Royalty accolade – which, as you can guess, involves a lot of drifting challenges. There are plenty of other solid cars to use in those tasks, such as the Ford Mustang RTR, or the Chevrolet Corvette Z06.

Once you’ve completed the Drift Royalty accolades, you can unlock the chance to purchase the Formula Drift #43 Dodge Viper SRT10. It’ll cost 300,000 credits, so it won’t come cheap. However, the drifting propensity means you’ll certainly get your money’s worth, hitting the lap time leaderboards by drifting through corners.