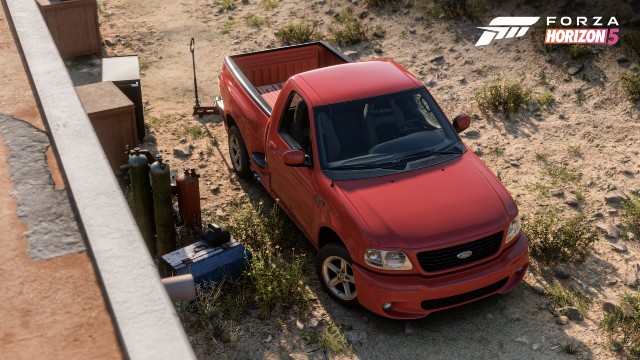 The lavish Mexican open world of Forza Horizon 5 is brimming with activities to undertake. From drag races to time trials, name a petrol-headed escapade and it’s probably in the game. Yet the races best suited to the game’s sandy setting are rallies, with unpredictable terrain and precise steering. If you’re looking to partake in some rally races but don’t know which cars to choose, we’re here to help. These are the best rally cars in Forza Horizon 5. 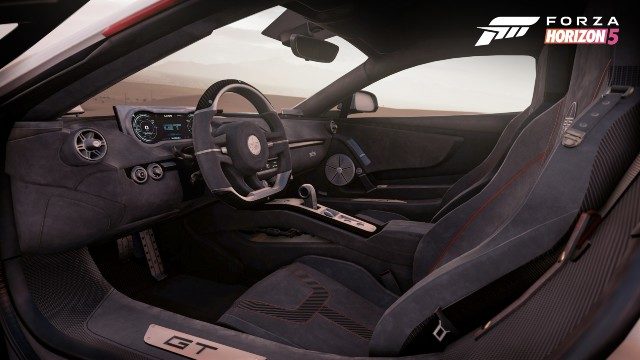 If you’re diving into a rally in Forza Horizon 5, there are some cars that simply tower over the rest. They’ll come as no surprise to racing fans, as a lot of them are reliable rally vehicles that have earned a reputation as being useful in real-life driving on rough terrain.

Among the best rally cars in Forza Horizon 5 is the Mitsubishi Lancer. There are several variants on this car in the game, but the 1999 and 2008 models are best. Racing on all four wheels, it’s an affordable choice that prioritizes speed over handling, but remains one of the best choices nonetheless. Most rallies tend to necessitate cars that can go very fast without spinning at any corners, and the Lancer will just about do that.

Another good choice, and one rubber-stamped by the developers, is the Ford Racing Puma Forza Edition. A special variant made for Forza Horizon 5, it uses both front and rear brakes for added stability and handling. It isn’t as immediately quick out of the blocks as the Mitsubishi, but is more forgiving if you make a mistake on those all-important corners.

For one more recommendation, you can choose the Hoonigan Gymkhana 10 Ford Escort. Not a catchy name, sure, but it has some of the best off-roading stats in the game at 7.2. It’s slower than the other options we’ve outlined before, but braking and off-roading are the key features you want in a rally car, and this excels at both.