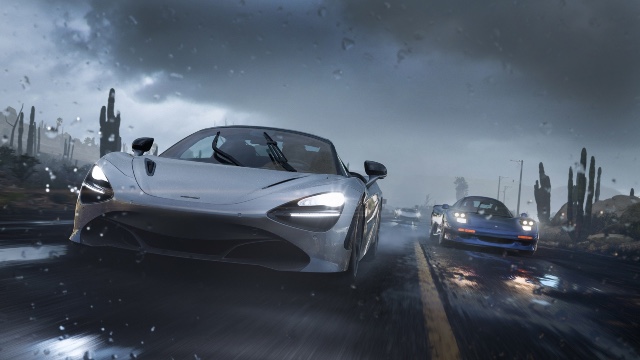 Forza Horizon 5 is one of the most immersive racing games out there. With hundreds of photo-realistic vehicles and extensive tracks, it’s a petrolhead’s dream come true. With that, of course, comes incredibly realistic driving mechanics. One such feature is Launch Control, used to prep a car for a rapid start to a race. However, some drivers might prefer racing without these automatic measures. No worries, as we’ll show you how to do it.

How to Turn Off Launch Control in Forza Horizon 5 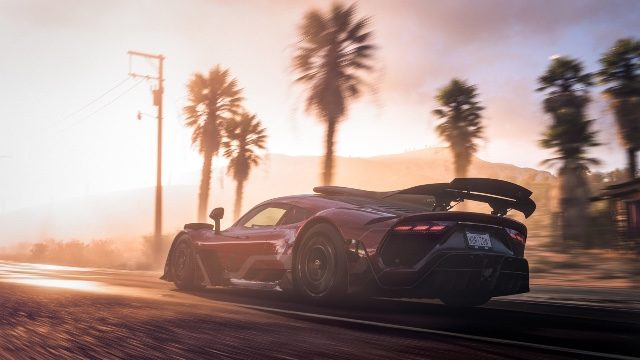 While a useful feature, Launch Control can be a fiddly mechanic to turn off. Here’s how to disable it:

As you can see, there isn’t a clear-cut, easy method to turn off this feature in Forza Horizon 5. Unless you choose an automatic car that doesn’t have a manual gearbox, you’ll have to follow these instructions to turn the feature off. There’s no option in the Forza Horizon 5 menus to disable it. so it’s something you’ll have to fiddle with each time you drive.

However, once it’s off you’ll have a lot more control over your car’s starting manoeuvres. Your start to a race might not be as quick, which is something to bear in mind when turning the feature off. However, it’ll all be down to your driving skill, rather than automatic mechanics, which is always more fun. Enjoy!