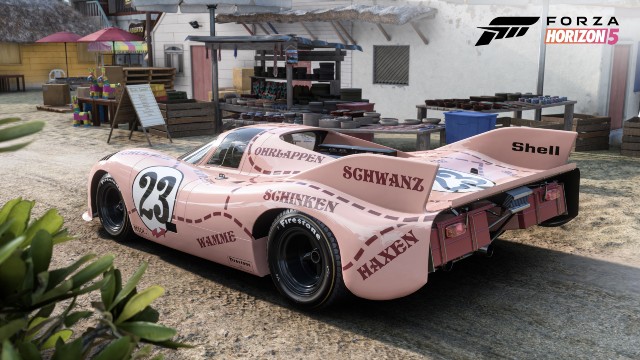 A new hotfix solving several major problems has landed for Forza Horizon 5. Chief among these fixes is a solution to two key achievements not popping correctly. That’s alongside to solutions to a PC glitch causing crashes, as well as some other under-the-hood fixes. Read on to learn all about this new Forza Horizon 5 update. 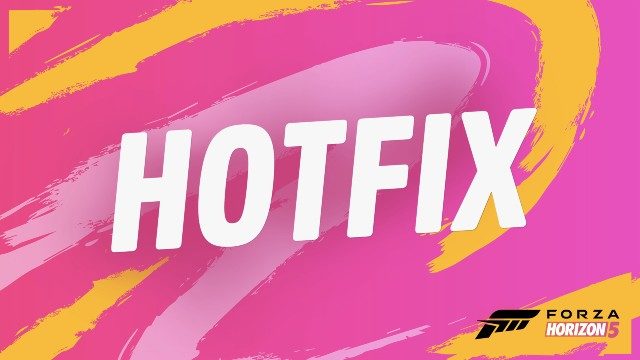 Read on to see all of the changes in this latest Forza Horizon 5 update, which landed today:

The most crucial fix for achievement hunters is a solution to One for All and Back in the Saddle not working. These were two fairly straightforward achievements, gifted to you for completing online races with specific vehicles. However, many Forza Horizon 5 players found they didn’t pop as expected, causing plenty of frustration.

There are also a few fixes to the recent Hot Wheels expansion, which released earlier this month. In some cases certain cars simply didn’t work with the expansion despite being eligible. Other times PC players were sent to the Microsoft Store to purchase the expansion, despite playing on Steam. Luckily, all of these problems now appear to be solved.

It may seem like a fairly rudimentary Forza Horizon 5 update, but the changes are quite crucial. For racers vying to get the coveted 1000 Gamerscore, that became much more achievable today. Alongside those other minor fixes, it helps make the game even more polished.