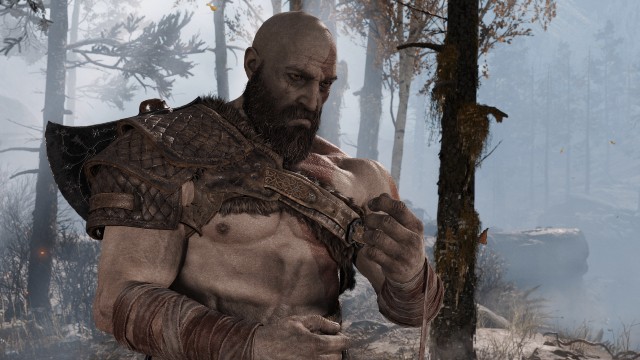 When it comes to PlayStation exclusive franchises, God of War is one of the biggest. The continued adventures of Kratos and his adolescent son Atreus are hugely popular, especially after the 2018 soft reboot. A sequel, God of War Ragnarok, releases later this year. However, a completely new God of War game arrived on Xbox today. Well, it’s not an actual game in the series, but rather a very cheap rip-off that has since been delisted. 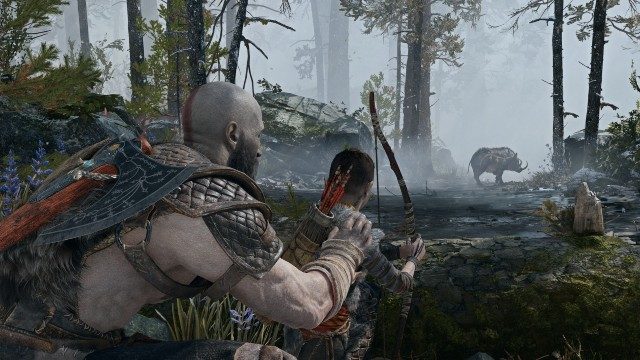 As first spotted by Eurogamer, a game called War Gods Zeus of Child landed on the Xbox Store earlier this week. It’s not an official release, of course, instead developed by a third party and added without Microsoft’s usual seal of approval. That’s due to the ongoing Creators Collection scheme, where small devs can publish their games more easily.

However, the developer of War Gods Zeus of Child took it one step further. This short survival game features a choppy render of Kratos himself, slashing aimlessly through hulking enemies while clipping straight through them. If it sounds impressive, then note that it certainly isn’t. As per this gameplay from Game Clips And Tips, it’s a very badly made game:

Of course, War Gods Zeus of Child couldn’t be less official. In fact, since recognizing how much of a God of War bootleg this is, Microsoft removed it from the Xbox Store. Even the game’s listing page is now gone, leaving no trace that it ever existed. Little is known about the developer, Dolaka Ltd, either. Other than a Fall Guys knock-off added at a similar time, it seems this dev is purely focused on copyright unfriendly rip-offs.

More than anything, War Gods Zeus of Child is proof that some shady devs will stop at nothing to make a quick buck – even if it means putting out shovelware based on a hugely popular rival IP. Many Xbox players will no doubt want to try out the God of War series on their native console. However, this isn’t the way to do it. Now War Gods Zeus of Child is gone from the store, the chances are we’ll never see it again.