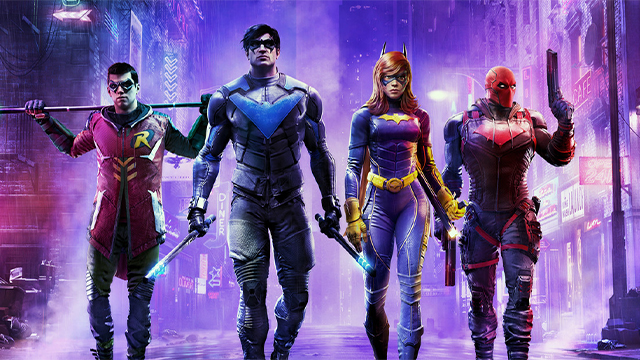 Gotham Knights, while not the exact same as the Arkham games, sees four players taking the roles of the Bat Family to defeat Batman’s Rouge’s gallery while he’s not around. However, traveling around the city can be dangerous if you don’t have a vehicle. That’s where the Batcycle comes in. Problem is, the styling isn’t exactly everyone’s cup of tea. Thankfully, if you don’t like the original look, you can get skins for it. Here’s what you need to do to make that happen.

How to Unlock Batcycle Skins in Gotham Knights

Completing all of them will award you with the achievement “Bat Out of Hell”. However, you cannot attempt the time trials right out of the gate. You’ll need to complete some of the main story before attempting the time trials.

Once you complete the third case of the game, the time trials will open up, allowing you to give them a shot. It should also be mentioned that you cannot attempt the time trials if you’re in the middle of combat. You’ll have to finish the fight before attempting the time trial.

There are seven locations on the map where you can find time trials:

If you’re in these locations and can’t find the Time Trials, open up your menu and look for the motorcycle icon on the map. You should be able to find them pretty quickly. Once you do find them, just start the Time Trial, and take to the streets, complete the time trial, and the Batcycle skins are yours!