The latest Grounded update added a bunch of new weapons to craft and unlock. One of those is the Black Ox Hammer, a high-powered two-handed force of nature. It’s not the easiest to procure, however, as you’ll not only have to defeat a number of enemies, but also get your hands on its unique crafting recipe. Luckily we’re here to help, as we run through what it takes to unlock the Black Ox Hammer in Grounded.

How to Get Black Ox Hammer in Grounded 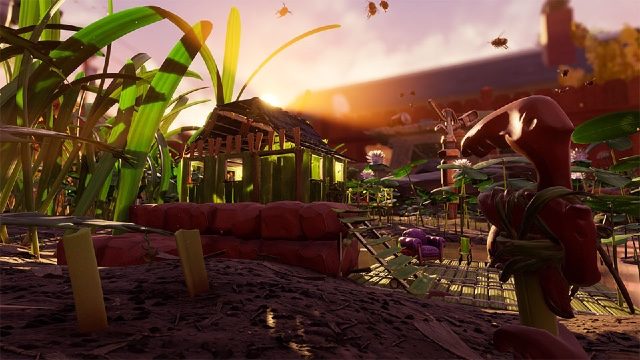 There are three steps to getting the Black Ox Hammer: defeat beetles, find the recipe, and finally craft the weapon. While they may take a little time to complete, the good news is that none of them are too arduous in terms of difficulty.

First, you’ll need to kill a bunch of beetles to harvest their Black Ox Horn and Black Ox Parts. Both of these will drop just by killing the regular Black Ox Beetles found across the map. However, they most often spawn east of the canyon, so head there to find plenty to harvest. Black Ox Beetles are notable due to their size and chunky health bar, so this could take a lot of work.