Grounded puts players in the role of a shrunken-down protagonist tasked with surviving a larger-than-normal backyard. Objects and creatures that usually appear small and harmless in reality are magnified and often threatening in this game. An example of objects that have been enlarged due to the miniature size of the main characters are simple Crow Feathers. However, perhaps you haven’t figured out how to find or harvest them yet. Don’t worry, it’s simple.

How to Get Crow Feathers in Grounded 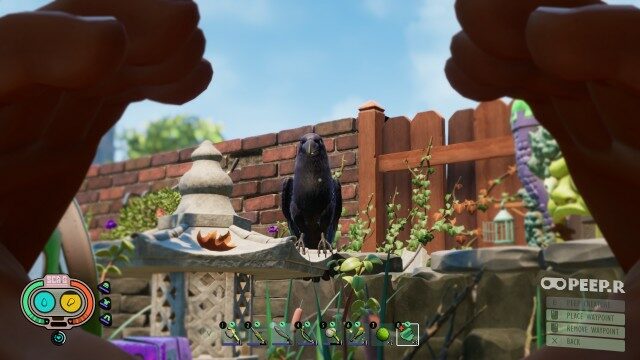 In order to get Crow Feathers in Grounded, you’ll have to find a location where a Crow often perches, as they tend to drop feathers around the vicinity. You will also need to craft a Level 2 Axe to break down large Crow Feathers into more manageable pieces. 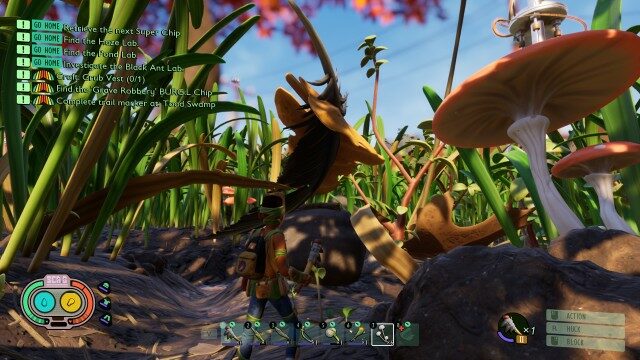 In our case, we were able to find a feather around one of the laser tripods surrounding the Mysterious Machine. This is one of the areas that Crows usually land on so keeping an eye out around this location would be wise.

Another place where a Crow usually settles on is the stone structure at the east end of the Koi Pond. If you swim over to the structure, you’ll be able to see a few Crow Feathers floating on the water.

The next location that Crows usually tend to go to include the area near the Rake at the southwest corner of the map. Be careful, though, when venturing into this section. There are plenty of strong insects here such as Wolf Spiders and Infected Ladybugs.

Lastly, you’ll also be able to find feathers in the open zone to the south of the Jabby Cola. If you want to search here for a prolonged period of time, make sure to have the Gas Mask available in your inventory. This is one of the more useful head accessories in the game as it mitigates a lot of the damage that Stink Bugs can dish out.

Once you’ve found a feather, you’ll have to use your Level 2 Axe to chop it into Crow Feather Pieces. This material can then be used to craft a Marksman’s Cap, Crow Crossbow, and a Feather Arrow among other things.