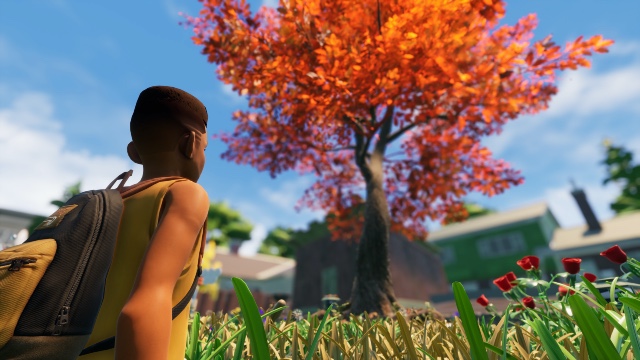 Where to Find the Dark Descent Burgl Chip in Grounded 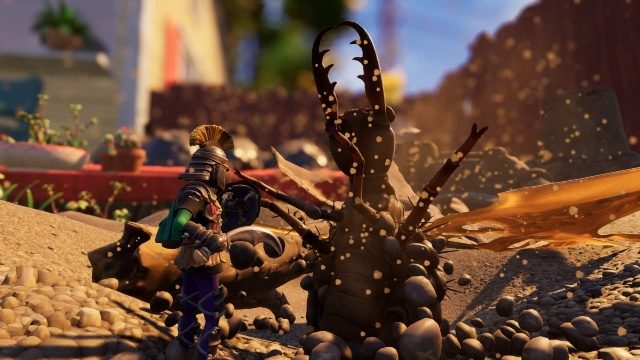 As one of the Chipsleuth quests, finding this rare Burgl Chip is no easy feat. The riddle teasing its location is particularly vague, with references to mountains and soldiers, but here is where to find it.

The Dark Descent Burgl Chip can unlock some pretty lucrative rewards, so unsurprisingly, it’s tough to track down. You have to head to the Black Anthill, which is the largest of its kind in Grounded. There are entrances to Black Anthill in the Sandbox and Trash Heap, so head in through one of these routes. Note that you’ll need a gas mask to enter via the Trash Heap, and you’ll need to biplane in through the Sandbox entrance.

Next, you’ll have to battle your way through an array of ant soldiers, as teased in the riddle. It’ll take a lot of combat to defeat these swathes of ant opponents. Once that’s done, however, it’s relatively plain sailing from there. When the ants are dealt with, all you need to do is follow the anthill as it goes on. From there you can grab the elusive chip.

Once collected, the chip can be used alongside other Burgl Chips to exchange in return for items in Burgl’s Swap Shop. There’s some good loot in there, so prepare to hunt down all the chips. There are nine others, so you’ll have plenty of sleuthing to do!