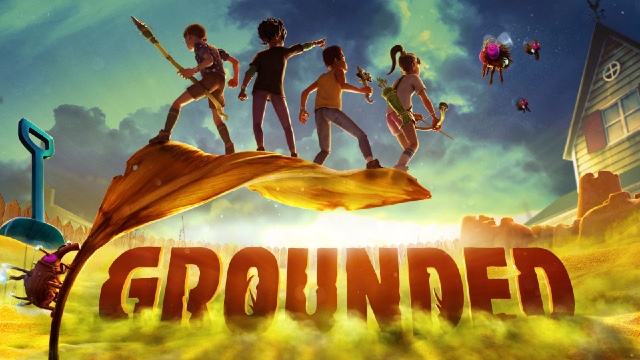 Being an open-world game, Grounded has players running around their backyard after being shrunk to the size of a bug. While the backyard now poses a dangerous threat, walking from base to base may be tiring for some players. When games get big enough, they’ll often include a fast travel mechanic. However, that isn’t the case with Grounded; no option yet exists to teleport around the backyard. But is that to say such a feature will never be introduced?

When Will Fast Travel Come to Grounded? 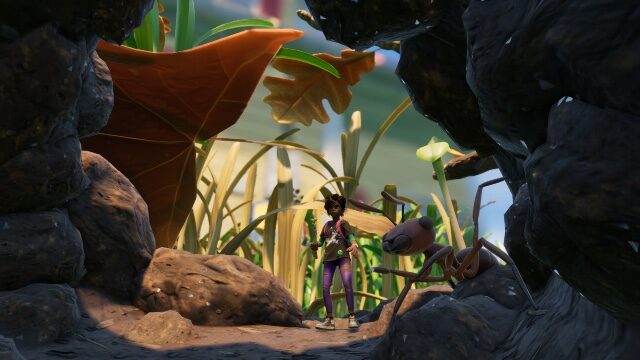 Sadly, fast travel will probably never be added to Grounded. The game has already reached version 1.0, meaning it’s effectively complete. And in its final release, there is no option to instantly travel around the backyard. Obsidian hasn’t mentioned plans to introduce fast travel into the game, either. Without even mention of a plan in place, it’s best to assume this feature will never be added.

However, Grounded has provided an experience that doesn’t require fast travel, not in the normal sense. It’s up to the creativity of the player to create their own ways of moving quickly around the backyard. And how is that done? Well, it’s all about the zip lines.

If you need a way to get in between bases, and you’re sick of walking each time, create a tower of scaffolding, and make some zip lines between them. Since you can place your own anchors for zip lines, creating them shouldn’t be difficult.

This allows for a faster means of travel between bases. Naturally, it will make things easier for you and your friends. Granted, you’ll have to put the work in, but Grounded is designed to have a smaller open-world map to begin with. This design philosophy is used to create a more packed world with plenty of things to do, rather than a lot of empty space.

For more on Obsidian’s open-yard adventure, be sure to check out some of our other Grounded guides: