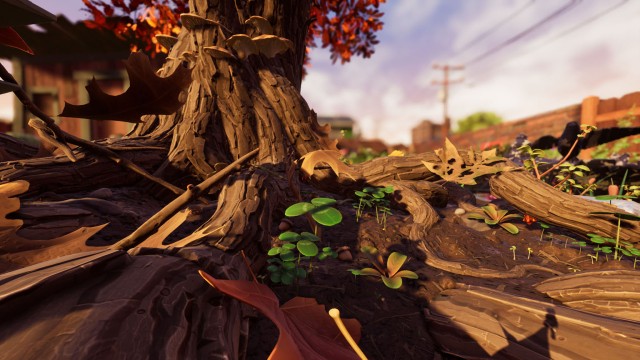 The great big world of Grounded gives players plenty to do as they explore the unusually gigantic backyard. A useful source of in-game objectives is BURG.L, who introduces you to various types of missions once you meet him. One particular quest that you’ll encounter during your playthrough involves locating the Great Oak Beacon. Here’s the location where you can find it.

Where to Find the Great Oak Beacon in Grounded 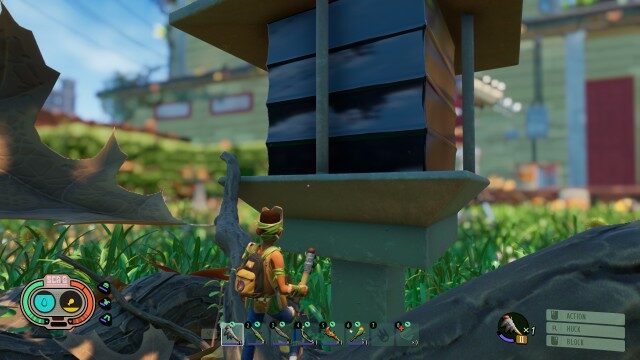 The Great Oak Beacon location is found on a garden lamp to the south of the Oak Lab. Once you’ve found it, you’ll need to use two Sprigs, two Plant Fibers, and one Clover Leaf to craft the beacon itself. After it’s been made, it will then appear on your map as a Trail Marker icon, and will also reward you with 100 Raw Science.

To get to it, you’ll have to walk along the thin branch that’s directly situated on the lamp’s corner. It’s important to note, though, that the beacon will only appear once you’ve accepted the Great Oak Beacon Explorer Quest through the ASL Terminal.

These markers are incredibly important, as they allow you to remember the condition of each location while you continuously explore the dangerous in-game environment. With this in mind, you should always set a custom marker for each one that you craft as an indicator.

There are also plenty of other Trail Marker Explorer Quests that you’ll be able to accomplish throughout the game. You’ll be able to go through 11 total missions revolving around these markers, with some being less troubling than others.

The Great Oak Beacon is one of the easier tasks to complete, as it’s located in a fairly safe spot. Just be careful when poking around the base of the tree, because Wolf Spiders often roam that area.