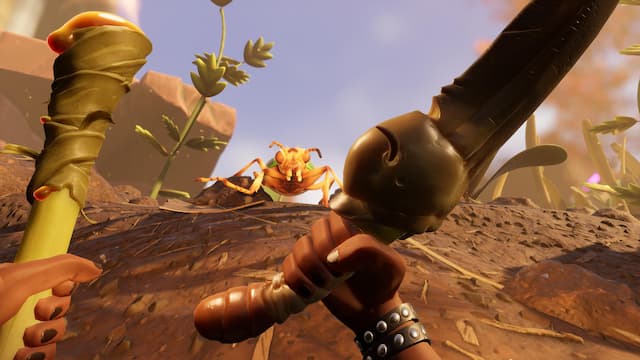 If you’re looking for a new tier three weapon in Grounded, the Salt Morning Star is one of the most viable options. It’s a one-handed weapon, and although it has relatively low damage, it has very high amounts of stun, making it a great choice. However, due to how effective its stun is, developers didn’t exactly make it easy to obtain. That’s why we’ve made it simple and easy with this guide on how to get the Salt Morning Star.

How to Get Salt Morning Star in Grounded 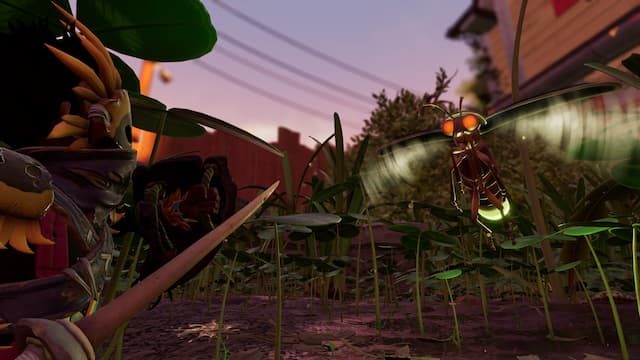 To make the Salt Morning Star in Grounded, you’ll need two Salt Glob, one Gum Nugget, and three Sickly Roly Poly Part. However, before you can get all of those requirements and make the weapon, you must first get the Water Logged recipe. This requires unlocking a chest, which you’ll need a key for, making another step in the process.

To get the recipe for the Salt Morning Star, you’ll first need the Melted Moat Key. This key can be found in Sandbox, however, its exact location is a little tricky. At exactly 3:30 PM in-game time, the shadow of the shovel handle will outline the exact location of the key. To give you a little guidance, it’s behind the shovel, on the slope to the right, not too far from the shovel itself. To dig up the Melted Moat Key, you’ll need a Black Ant Shovel.

Now that you have the Melted Moat Key, you can unlock the chest. The chest you’re looking for is underwater in the moat of the Sandbox’s sandcastle. Before the Hot and Hazy update, unlocking it only gave you Milk Molar, however now it also includes the Water Logged Recipe.

The weapons recipe includes two Salt Glob. You can unlock them by purchasing Advanced Smithing: Salt Glob from the Sandbox BURG.L Chip. The other tricky component is three Sickly Roly Poly Parts which you can only get by fighting Sickly Roly Poly. Last is one Gum Nugget, which can be found under the porch of the house, at the Picnic table, or on the tires of some bikes in the Shed Surroundings. Once you have all parts, you can make the Salt Morning Star!