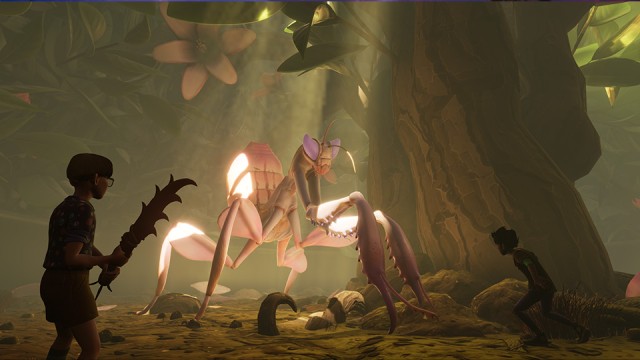 Grounded holds a wide array of both docile and dangerous creatures that you’ll face throughout your adventure. One example of a threatening enemy type you’ll encounter are Wolf Spiders. Though you’ll often want to steer clear of these fearsome foes whenever possible, you’ll have no choice but to confront one if you want to acquire Spider Fangs. If you’re having trouble defeating one in the hunt for this crafting item, we’re here to help you out.

How to Get Spider Fangs in Grounded 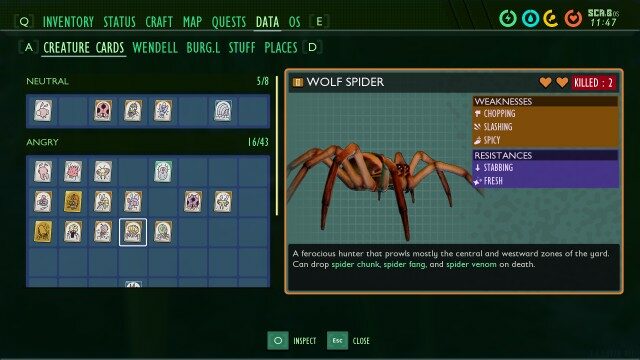 You’ll only be able to obtain Spider Fangs by defeating either a Wolf Spider or an Infected Wolf Spider. Since the former is more commonly found and relatively less threatening, we recommend hunting those down early on.

Even though Wolf Spiders are slightly less dangerous than their infected counterparts, you’ll still want to come prepared before facing off with one. You’ll need to be equipped with at least Tier 2 Armor, such as Ladybug Armor, and a Tier 2 Weapon, like the Insect Axe. 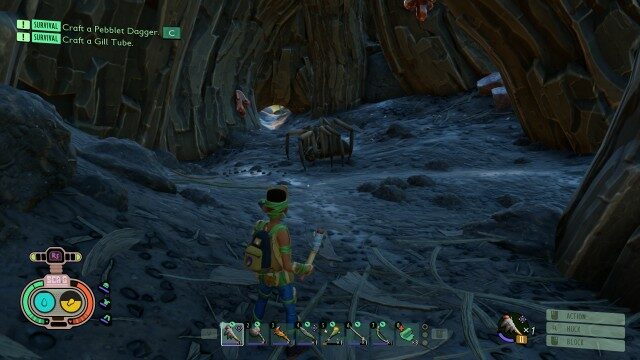 The most common location where you can find these hostile arachnids is at the base of the Oak Tree. There are typically two Wolf Spiders that spawn in this area so you’ll have to bait one out before engaging.

Since these creatures sleep during the day, this would be the best time to hunt one down. Once you’re at the Oak Tree’s base, we recommend shooting an arrow at one to draw it towards you without alerting its snoozing partner.

Most of the Wolf Spider’s attack patterns resemble that of the Orb Weaver albeit more powerful. However, its most potent weapon lies in its ability to inflict Poison with each strike. With this in mind, we suggest bringing a Shield to block its strikes while you use your one-handed weapon to whittle away at it.