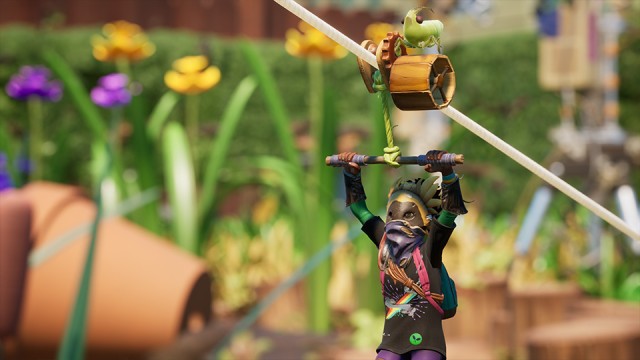 Most of the flora and fauna found in Grounded can often be harvested and turned into useful items. However, there are some particular objects that require certain conditions to be met before they can successfully be acquired. One example of a resource that players frequently have a hard time finding are Spiky Burs. Luckily, we can help you locate these elusive items.

Where to Find Spiky Burs in Grounded 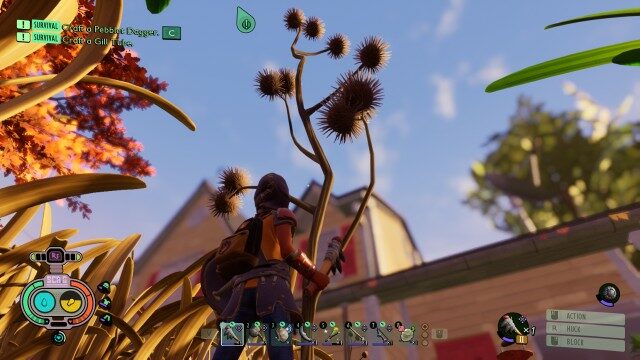 You can find Spiky Burs by chopping down Bur Weeds using a Tier 3 Axe. However, you will need to seal the hole in the weed killer canister with a Gum Nugget first before Bur Weeds will spawn in the yard. Once you’ve secured the puncture in the canister, they will then start appearing within dry areas like the Haze biome. 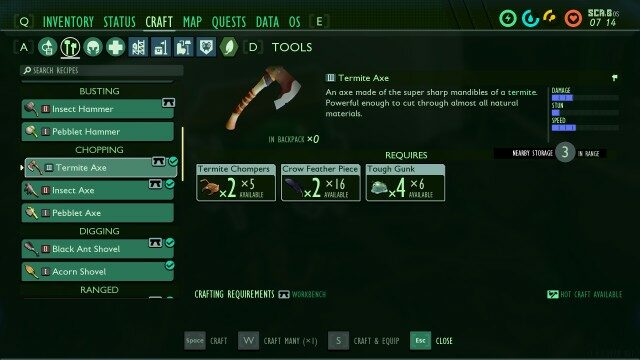 Before you head over to these locations, though, you’ll need to craft the Termite Axe, which is one of the only Tier 3 Axes in the game. In order to make it, you’ll need to gather two Termite Chompers, two Crow Feather Pieces, and four Tough Gunk.

After you’ve created and equipped it, you’ll be able to start hacking at Bur Weeds. Each one you cut down yields between three to five Spiky Burs so you’ll be able to keep some in storage if you choose to do so. 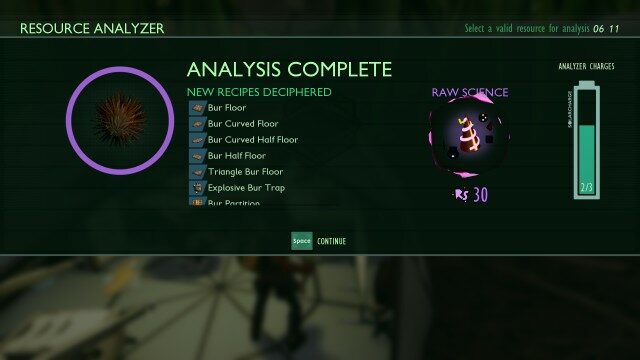 Analyzing Spiky Burs will enable you to craft various base building items such as different variations of Bur Floors and the Bur Partition. The most important item that you can make with it, however, is the Explosive Bur Trap.

If you plan on making one, you’ll need to collect one Spiky Bur, four Fungal Growth, and one Lint Rope. Although it can be used to ward off potential base raiders, it becomes especially potent when used in defense events as it deals more damage during these occasions. Keep in mind that it will only explode if it’s hit with a weapon that deals Spicy or Explosive damage.

For more help on Grounded, check out some of our other guides: