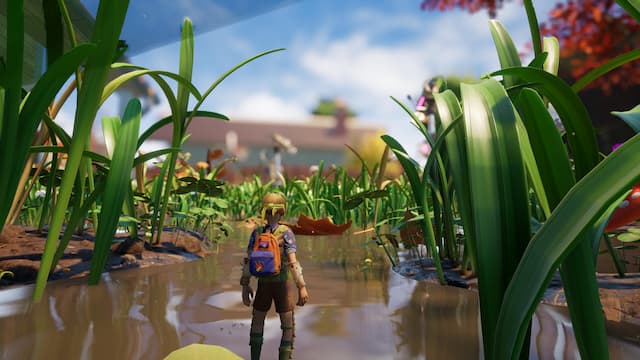 Tough Gunk is an essential resource for making better and stronger tools in Grounded. Not only that, but it also lets you make a Pupa Leather Plate, an essential item for upgrading armor. That means if you want to better equip yourself for battle, you’ll need to acquire lots of it. However, there’s a problem: It isn’t exactly made clear how to obtain it. That’s why we’ll show you exactly how to get and utilize the resource in this guide.

How to Get Tough Gunk in Grounded 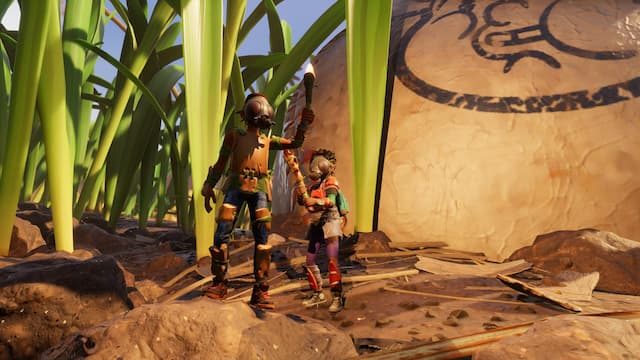 You can only get Tough Gunk in Grounded as a drop item by killing certain types of enemies. The enemies that drop it are the Black Ox Beetle, Green Shield Bug, Ladybird, Ladybird Larva, Roly Poly, Sickly Roly Poly, Termite, Termite King, and Termite Soldier. Most of these enemies can be found in the Upper Yard, and you’ll need to farm kill them in the hopes that they will drop some. The only disadvantage is that they drop other items as well, so there is no guarantee you’ll get it every time.

A powerful weapon you can make with it is the Spicy Coaltana. You can find the Spicy Coaltana recipe in the EverChar Coal bag, right above the BBQ Spill. Once you have the recipe, you’ll really need to farm Tough Gunk as it requires 10 of them, alongside two Spicy Glob and five Everchar Coal Chunk.

Another use for it is making a Pupa Leather Plate. This lets you upgrade your armor for better resistance stats. Additionally, you’ll need Tough Gunk if you want to repair the Roly Poly armor and other armor sets. So, essentially, if you want to be the biggest threat in the yard, you’ll need to collect as much Tough Gunk as you can possibly get your hands on.