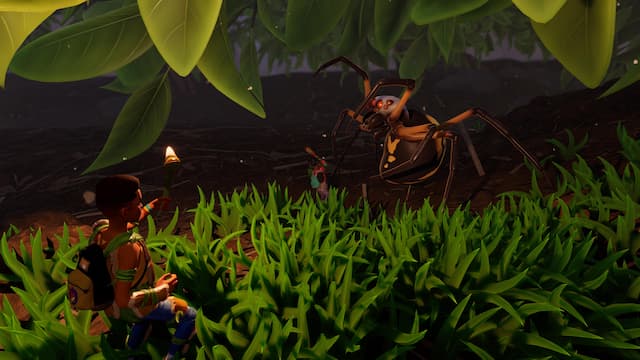 When surviving in the backyard in Grounded, you’ll eventually make enemies with the yard’s various denizens. From angry ants to miffed mosquitos, they’ll come for you if you make them angry enough. But, there’s a way to start these raids without having to massacre multiple bugs. It’s called the Waft Emitter. Unfortunately, the operation of this device isn’t made entirely clear. Here’s the information you need concerning how to use it.

Grounded | How Does the Waft Emitter Work? 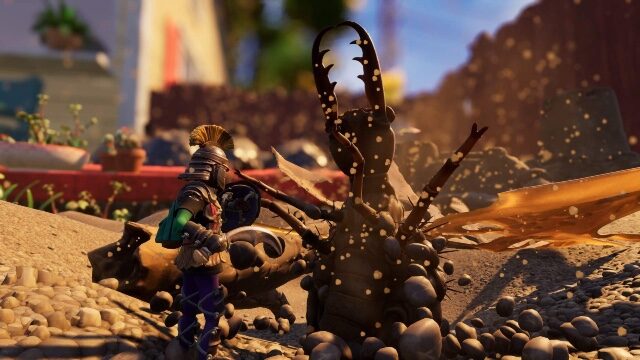 The Waft Emitter is a buildable that effectively says “Hey! Come Fight Me!” to any bugs you want. You can build one using two Ladybug Parts, one Ladybug Head, four Tough Gunk, and five Clay.

Normally, bug raids on your base begin by killing enough bugs to increase that faction’s rage level. You can streamline that process with enough bug parts and a Waft Emitter.

Depending on which faction you want to fight, you can use the corresponding bug part to start the faction raid. There are four rage levels for each faction, and the higher the rage, the more enemies will come knocking on your base door.

For example, while a normal black ant head will cause the ants to become enraged by one level, putting in the mandibles of a black ant will enrage them by two. Combining both will make the rage level three, and spawn a more difficult wave of black ants to come to fight you.

If you’re feeling really confident, you can mix bug parts to fight multiple species at once. However, it may be a daunting task if you’re under-prepared.

If you’re looking to fight a bug raid for some extra parts for crafting or just want a challenge, you should know where to place the emitter.

It’s recommended that you build multiple emitters around the yard. Depending on what bug faction you fight, you’ll want to be prepared.

For example, if you’re fighting an enemy like the Fire Ants, you may want to make a watch tower on a flat plane. A good idea would be to place your temporary base and the emitter on the flat rocks by the Pond. This gives you a good line of sight and enough height to where fire ants can’t climb up. The rocks by the pond can be good for fighting mosquitoes too. This will make it easier to take them out since there are little amounts of grass blocking the sky.

While the Waft Emitter can be helpful in getting bug parts, it can be a challenge, being prepared is important to not only your success but your survival.