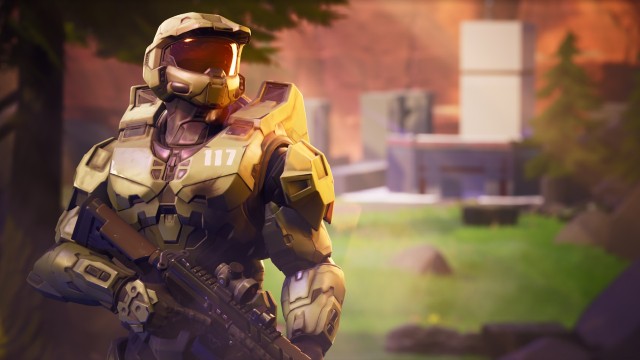 The long-awaited Halo Infinite campaign is finally available now – but players are already reporting problems. The campaign is due for release day one on Game Pass and Game Pass PC, but that seems to be broken as of now. As such, subscribers are unable to download the game. This means only those who have bought the game standalone can play – but we’re here to help fix this.

How to Fix Halo Infinite Campaign Not Working 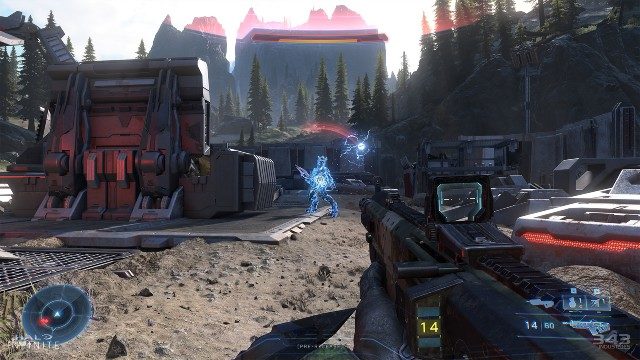 This current Halo Infinite campaign error seems to crop up when trying to access the game as a Game Pass subscriber. When you land on the page, it won’t recognize your membership, instead asking you to preorder the game. Since this is meant to be a Game Pass release, fans are unsurprisingly unhappy.

If you’ve encountered this error and want to dive into the Halo Infinite campaign, there are a few things to try. First, it’s worth double-checking your Game Pass account is linked to your Xbox or PC account. If there’s any discrepancy between them, the store won’t acknowledge your membership. Due to that, it won’t let you download the game for free.

Failing that, it’s likely an error on Microsoft’s side. This sort of day-one Game Pass error hasn’t occurred for other recent launches like Forza Horizon 5. However, given the undeniable popularity of Halo Infinite, the demand is likely higher. Everybody wants to try out Master Chief’s latest adventure, which could be taking its toll on the servers. As such, it’s worth keeping tabs on the official Halo Twitter, for updates on when this problem will be fixed.

Therefore, there’s little more that Halo players can currently do other than wait. That said, let’s hope the wait to play the Halo Infinite campaign is worth it.