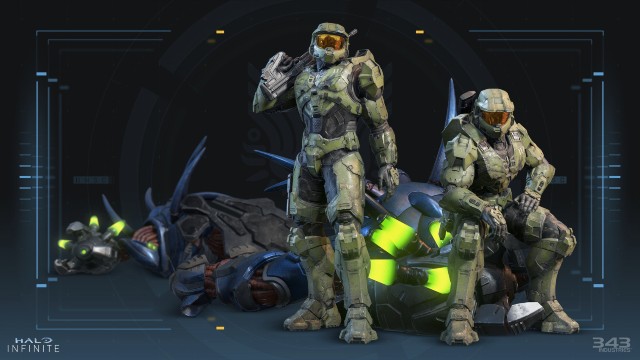 Bad news for Halo Infinite players today. News has broken that the upcoming co-op campaign will not contain any sort of online matchmaking. In this case, it means you’ll only be able to lobby up with people you know, and can’t randomly search for players to add to your squad. Read on to learn more about this unfortunate change to the Halo Infinite campaign. 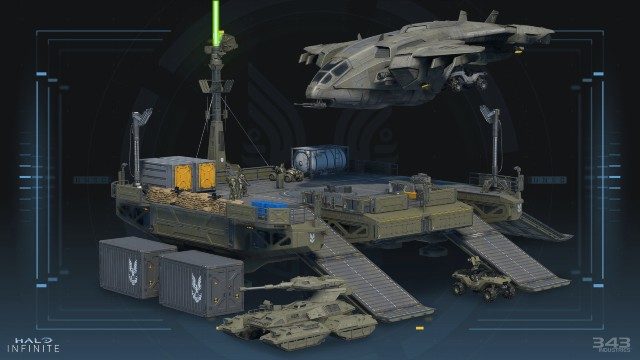 Yes, if you were hoping to lobby up with random partners to tackle Halo Infinite‘s campaign, we’ve got some bad news. Unlike the multiplayer modes, you won’t be able to fill a lobby with other players searching within the matchmaking system. Instead, it appears to work on an invite basis, where you can add players on your friends list, for example, to a game.

The news comes courtesy of GamesRadar, who spoke directly to Xbox. “Online matchmaking will not be available with final co-op. We encourage you to continue to use the Halo LFG and the new Discord voice call feature on Xbox to find players to party up with as you continue playing the beta,” the statement reads.

Therefore, you’ll either need to have a solid group of Spartan friends to do battle with, or find some via alternate means. It’s far from ideal for Halo Infinite players who were hoping to complete the story mode with random players online. Equally, it seems like 343 Industries has no plans to add this feature down the line.

After the long wait for Halo Infinite‘s co-op campaign, fans may be less than pleased at this news. After it was delayed from the October 2021 launch of the game, this may be the final nail in the coffin for the story mode. However, some could see it as staying somewhat close to the series’ couch co-op roots. Either way, it’s tough news for Halo Infinite players.