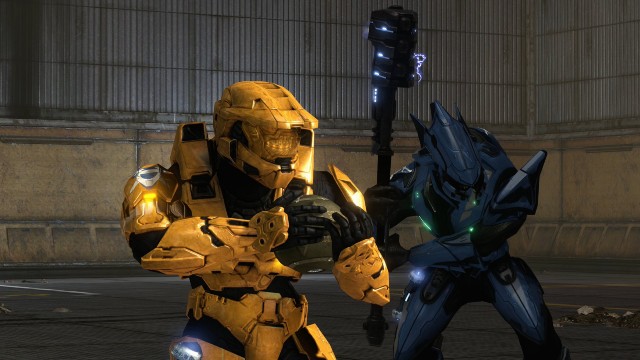 While Halo Infinite is out now, it seems a battle royale component could arrive in the future. Currently, fans are able to play the latest chapter of Master Chief’s story in campaign, as well as the extensive multiplayer mode. On top of that, it seems like a last-player-standing mode could join the game eventually. Join us as we look at the potential Halo Infinite battle royale mode. 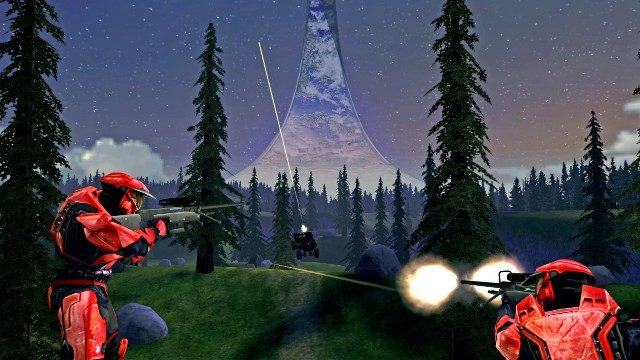 If recent data mining efforts are anything to go off, then Halo Infinite could get a battle royale mode in the near future.

That’s according to Reddit user WickedSoldier991. They opened Infinite in offline mode and had a look through the game files. In there they found indications of several unreleased modes to come. Opening the game offline exposes a range of new modes, including new Slayer modes, but most notably a mode called Attrition.

Fun fact: If you launch Infinite offline, you can access the modes currently unavailable. If you go online after, you can save them for yourself. Attrition, Tactical, and Fiesta’s other modes. from halo

For many Halo fans, that can only point to one thing: A last-man-standing game mode. In Attrition, each team has a fixed number of respawns, and once you use them up, you’re out the game. It seems that the map increasingly shrinks too, hence where the battle royale mechanics come into play. Each Attrition map contains a “danger zone,” which surely points towards “dead zones” where you’ll die for lingering. At least, that fits with the storm in Fortnite, and the blast zone in Call of Duty: Warzone.

Of course, we’ll have to wait for 343 Industries to formally announce Attrition before it’s worth getting too excited. These files could easily be defunct and unused, which would certainly disappoint fans. However, it’s increasingly clear that battle royale modes are the way forward for multiplayer shooters, so we’ve got our fingers crossed.