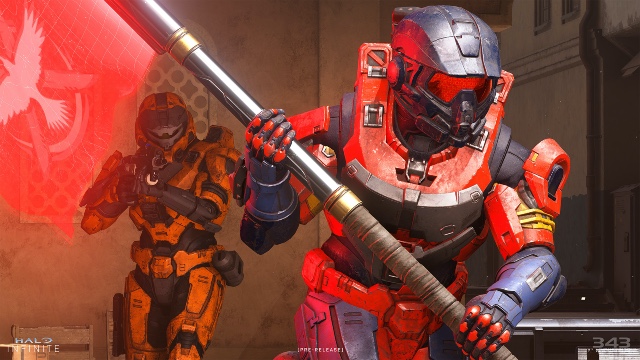 While we’re still waiting on the campaign, Halo Infinite multiplayer is out now. It’s the deep FPS experience fans were hoping for, and it’s littered with achievements and medals to attain. The rarest of all are mythic medals, which are notoriously hard to collect. However, earning them places you above other Infinite players, due to their inherent difficulty. If you’re curious about mythic medals, we’ve got a breakdown of all unlock requirements for these elite accolades. 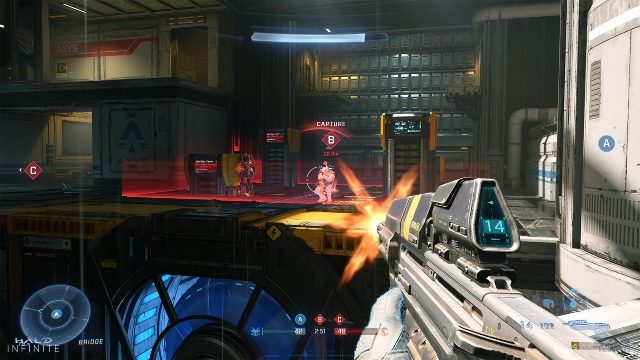 Following is a list of all eighteen mythic medals in Halo Infinite as well as how to unlock them.

As you can see, some of the Halo Infinite mythic medals will be very tough to get. Killing 40 enemies in one match is no easy feat, let alone in one life. As such, they’re reserved for only the best players to unlock, and they’ll require a lot of grinding.