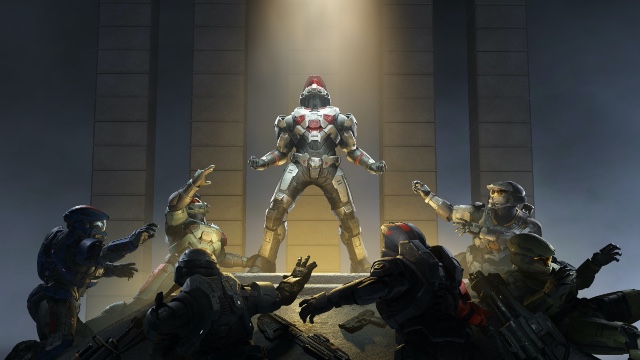 It’s been several months since the game launched, and now, the second season of Halo Infinite is almost upon us. Titled Lone Wolves, it’s a multiplayer expansion with new maps, cosmetics, and a battle pass to make your way through. Most excitingly of all, three new game modes are coming to the game — but few are quite as exciting as a brand-new Halo battle royale mode. 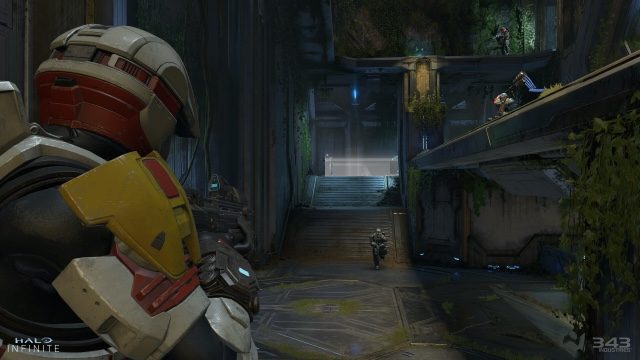 Yes, as part of Halo Infinite season 2, 343 Industries’ game will finally introduce a battle royale component. It’s called Last Spartan Standing, and functions as a free-for-all variant on the larger maps in the roster. As with other battle royale games, the map continually shrinks to force competitors nearer to one another. At that point, the victorious Spartan will be crowned.

Details are still reasonably slim on exactly what the Last Spartan Standing mode will do differently to games like Call of Duty: Warzone. Twelve players will partake in each game, so it isn’t quite on the same scale as its contemporaries. Equally, it’s not quite a one-and-done affair, as you get five respawns each match. When they run out, though, you’ll be sent back to the main menu. Therefore, it isn’t quite the Fortnite contender that many have anticipated from Halo. Instead, it’s probably 343 Industries testing the waters to see how this sort of mode works in Halo.

On top of that, two other modes are coming in Halo Infinite season 2. The first is King of the Hill, a classic mode first seen way back in 2001’s original. Its absence from Infinite at launch was one of fans’ biggest complaints, so it’s good to see it finally arrive. That’s on top of Land Grab, a mode where each map is divided into three sections, with teams vying to control them all. It’s similar to Call of Duty‘s Domination mode, and is sure to be a hit once it arrives in Halo Infinite.

However, the key arrival is Last Spartan Standing, which could well change the trajectory of Halo‘s multiplayer in the future. If it’s a hit, then expect a Warzone-style expansion down the line.