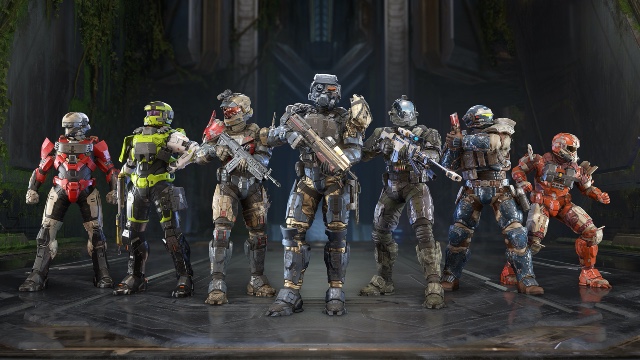 Almost half a year on from the game’s launch, and the Halo Infinite Season 2 launch is almost upon us! This mammoth update to 343 Industries’ hit FPS is the biggest alteration yet, with new modes, maps, and battle pass items to unlock. As such, keen players have one question on their minds: When can you start playing? Luckily, we’ve got details on the Halo Infinite season 2 release date and unlock time.

When Does Halo Infinite Season 2 Unlock? 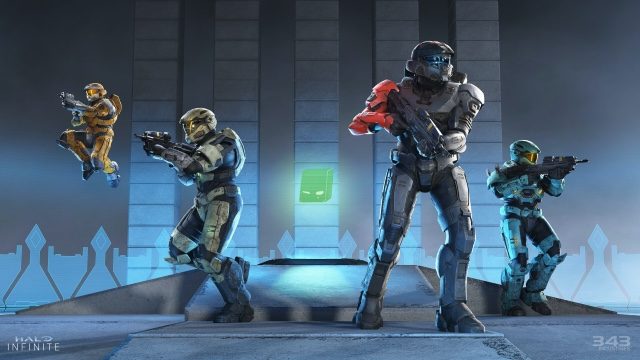 Halo Infinite season 2 releases on May 3, 2022 at 2PM ET/11AM PT. As such, there’s only a few short hours left to wait until you can dive into the fun.

However, it doesn’t seem like there’s a pre-load feature for the new Halo Infinite season. As such, you can expect some brief server downtime as the new features are added to the game. 343 Industries has confirmed that servers will go down the hour prior to the new season going live, but that doesn’t mean there won’t be any unexpected delays. However, the good news is that the latest Halo Infinite season is practically upon us, and most players will be able to dive in today.

After facing some criticism for its lack of progression and gameplay variety, it seems like the new Halo Infinite season will fix that.  The new season adds three new game modes, including the fan favorite King of the Hill and even a battle royale mode called Last Spartan Standing. That’s on top of two new maps, Catalyst and Breaker, as well as a battle pass full of cosmetic items to work towards. The developer has promised more accessible ways to level up, based on in-game performance rather than just completing objectives, which should help players progress more quickly.

On top of that, later on in the Halo Infinite season , players will finally get co-op campaign accessibility, and the return of Forge mode in a beta form. Therefore, the game should in theory be better than ever before – and it isn’t long until players will get to see this for themselves!