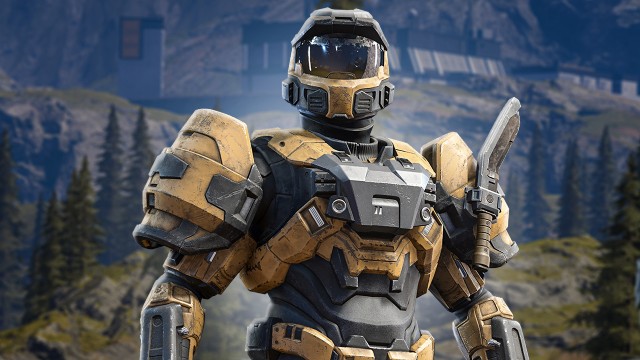 Almost a year on from its launch, and the Halo Infinite split-screen campaign was still one of the most requested features. 343 Industries previously announced that it would arrive at a later date following launch, but that has now all changed. Yes, today (September 1) the dev confirmed that it has canceled the split-screen campaign for Halo Infinite. This will no doubt come as very bad news to long-term fans of the series. Keep reading for more details. 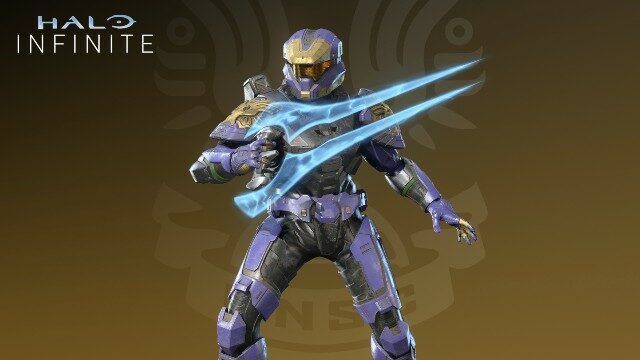 In a Halo Waypoint post shared today, 343 Industries confirmed the bad news. The decision to cancel split-screen was made “in order to improve and accelerate ongoing live service development, and to better address player feedback and quality of life updates,” the video states.

Some Halo fans will no doubt understand this decision. Several key features are still absent in Halo Infinite, almost 10 months since its release. The beloved sandbox Forge mode is still not in the game, though the update confirms it’ll arrive in a beta stage this November. That’s alongside the online co-op campaign, which was also promised to release following its release.

However, a large part of the Halo experience has always been the split-screen co-op. Ever since its days on the original Xbox, players have reveled in linking up two controllers and blasting through the story mode together. Since Infinite‘s campaign mode puts a huge focus on its sandbox world, players now can’t explore it offline.

As per Gamespot, this is quite a significant U-turn from 343 Industries. After the previous entry Halo 5: Guardians didn’t include split-screen co-op, fans were displeased. That led to Bonnie Ross, then-Executive at 343 Industries, confirming that future entries would restore the feature. Of course, that has now not happened with Infinite.

While fans may understand that focusing on this feature is less pressing than working on multiplayer and other live-service aspects, there’s still bound to be some disappointment. In fact, it could very well mark the end of split-screen in the Halo franchise.