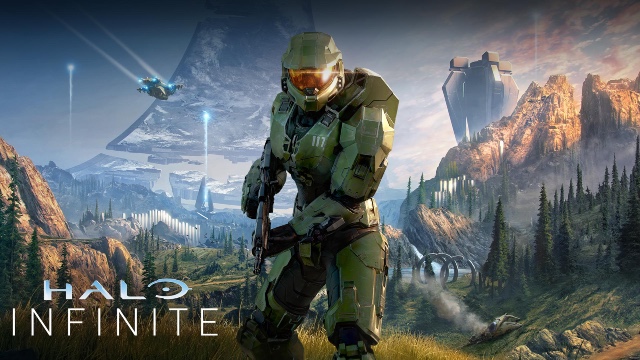 Halo Infinite is almost upon us, and fans of the futuristic first-person shooter series are excited. This latest entry brings the fun to all players, as its multiplayer component is free-to-play. Unsurprisingly, that’s enticing a lot of new players to the game — and they want to know when they can get their hands on it. Fear not, as we break down when Halo Infinite multiplayer is coming out.

When Is Halo Infinite Multiplayer Coming Out? 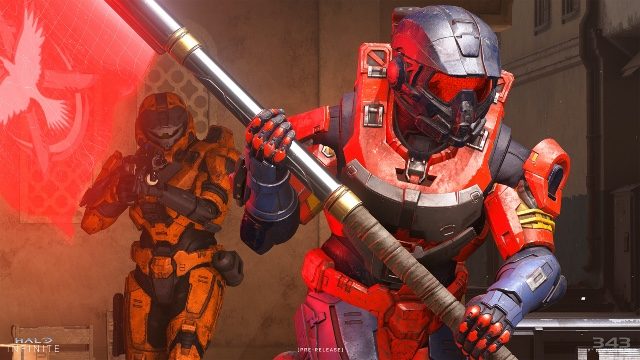 Halo Infinite multiplayer will launch on December 9, 2021. Developer 343 Studios hasn’t confirmed a specific launch time yet, but expect it to be around 12:00 AM EST, or 9:00 PM PST.

That’s just an estimate, though. We don’t have an official statement on what time the game’s multiplayer will go live. Considering the game goes on general sale on December 9, you can imagine that the servers will open immediately. All we know so far is that the multiplayer will definitely launch alongside the base game. Once the game is in the public’s hands, those servers will need to be live – so keep a keen eye out.

This is no surprise, however, as multiplayer is one of Halo Infinite‘s key components. It’s set to be the definitive Halo competitive experience, with extensive weaponry and new anti-cheat measures. It’s also gunning for the same market as games like Call of Duty: Warzone, as it’s free to play. That’ll attract a lot of people who may have been put off by the game’s price-tag.

In fact, you’re currently able to pre-load some elements of the game via the Game Pass menu. As it’s a day-one Game Pass release, you can browse those menus to get the game downloaded early. That’ll ensure you can start playing Halo Infinite the second servers go live.

As such, the Halo Infinite multiplayer will come out on launch day – though we’re still holding out for a precise time!