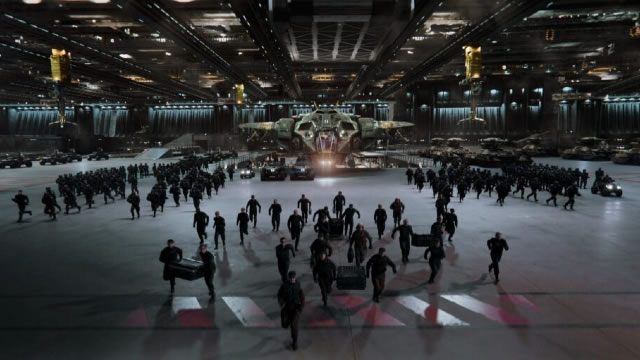 With the Halo TV series still due for release this year, further information on its story is emerging. The latest news has revealed that the series won’t be set in the same timeline as its interactive brethren. Yes, the upcoming Paramount+ show won’t stick to the canon seen within games, including Halo Infinite. Instead, it slots into the Halo Silver Timeline, an offshoot of the main continuity. Join us as we look into how the Halo TV series won’t fit into the main games’ canon. 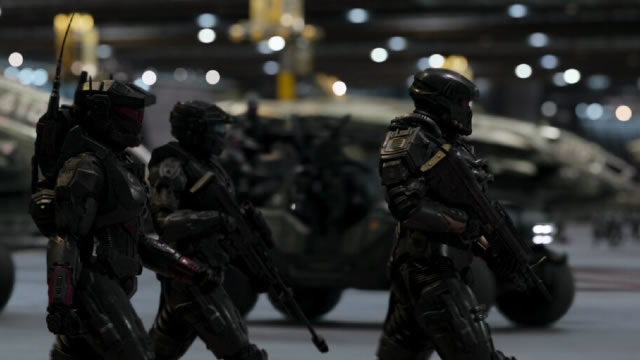 Yes, the Silver Timeline is at the forefront of Halo discussion today, as that’s where the new show will situate itself. It won’t stick to the specific events of recent games, meaning it’ll take Master Chief on a journey unlike what players have previously experienced.

This offshoot of the main storyline works in the same way as the Star Wars Legends continuity. It takes elements of the pre-established lore, such as the identity of characters like Master Chief and Cortana, but doesn’t strictly follow the events seen in games, novels, and so on. It was outlined by Halo Creative Director Frank O’Connor in a post on the Halo Waypoint website:

“We want to use the existing Halo lore, history, canon, and characters wherever they make sense for a linear narrative, but also separate the two distinctly so that we don’t invalidate the core canon,” O’Connor says. That means while some elements of the games will appear, there’s a level of creative licence involved, too.

This may upset some diehard Halo fans. After all, many want to see their favorite events and characters play out on the silver screen. However, it seems a wise move to entice newcomers without having to catch them up on decades of lore. Either way, it’ll make for a refreshing take on the Halo franchise.