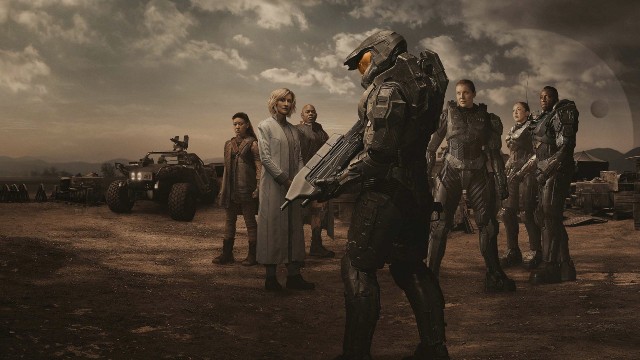 The Halo TV show was one of the biggest hits of the year so far. While it didn’t stay entirely accurate to the games that inspired it, fans still enjoyed this new take on Master Chief on the small screen. In fact, it was popular enough to earn a renewal, with a Season 2 of the Halo TV show due at some point. If you’re wondering exactly when, then strap in. Join us as we take a look at the Halo Season 2 release date.

When Is The Halo TV Show Season 2 Release Date? 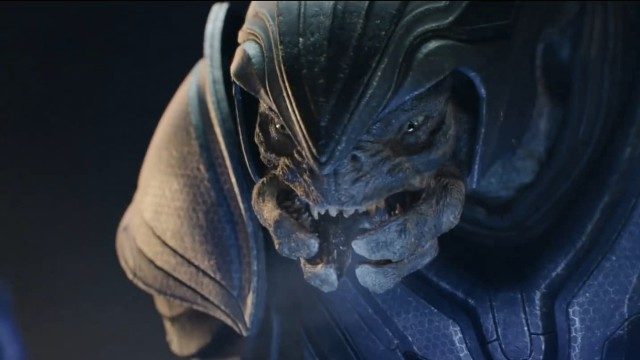 At the time of writing, there isn’t a release date for Season 2 of the Halo TV show. However, it is confirmed to be in the works, so it won’t be too far off in the future.

If we had to guess, expect the Season 2 premiere of the Halo show at some point in the first half of 2023. TV shows tend to take less time to produce compared to movies or games. As such, it’s likely that the second season will rock around much sooner than, say, the next Halo game. Considering the first season premiered in March 2022, expect to see the newest batch of episodes in March 2023 or thereabouts.

At the moment though, details on the second season of Halo are thin on the ground. It was actually renewed prior to the first season going out, testament to the confidence Paramount had in it. Since then, that renewal was re-confirmed, with the same showrunner on board. Expect to see even more of this more humanized form of Master Chief, as his battles with Cortana continue. Aside from that, it’s hard to say precisely what the new episodes will include, though.

Therefore, it isn’t too long to wait before another season of the Halo series. As one of the breakout hits on Paramount+, it’s hard to imagine they won’t start working on it as soon as possible. Master Chief’s adventures look set to continue—but until then, you’ve got Halo Infinite to dive into!