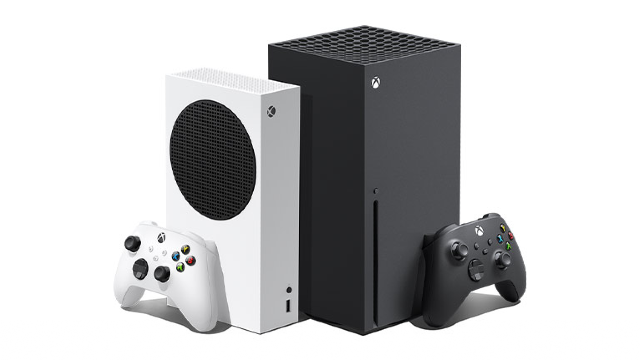 A lot of video games on the market allow you to enjoy the experience with players on other consoles. It’s something that was only a pipe dream just a few generations ago. But now, PlayStation, PC, and Xbox players can all join popular games together, despite having different systems. However, joining matches with buddies on other consoles isn’t as as simple just as adding them to your friends list. So, how are you supposed to add PlayStation friends on an Xbox? For that, you’ll need a little outside-the-box thinking.

How to Add PS4 Friends on Xbox 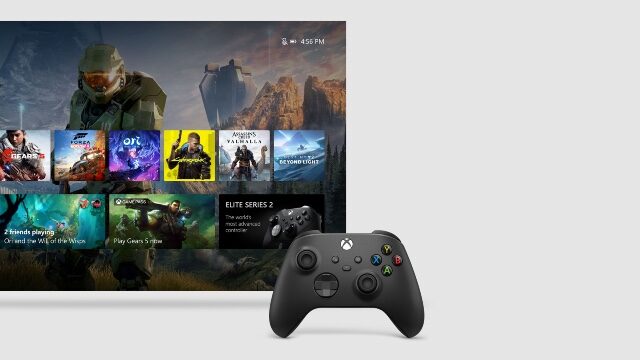 If you’re trying to add PS4 friends on Xbox, it’s not as simple as adding them to your friends list. Normally, adding a friend on Xbox requires searching for their gamertag, and then clicking add friend. But since Xbox and PlayStation run on different networks with completely different operating systems, you cannot add friends natively between consoles.

If you really want to add your PS4 friends on Xbox, you’ll have to do it through one of the many games that allow crossplay. For example, games like Fortnite and the new Modern Warfare 2 allow for crossplay. However, when you launch the game for the first time, you’ll be asked to make a separate account, say an Epic Games or Activision account. This is how Xbox games allow for crossplay between consoles. Since games like these don’t use the PlayStation or Xbox servers for matchmaking, crossplay is enabled. Thus, you can reach out to friends on other consoles.

Adding friends on these games is slightly different, but the concept remains relatively the same. You open the social menu, then you search for your friend. Normally you’ll enter their account name, which is to say the one they created for the game you’re trying to play. While you won’t be able to pull their name up in your console’s menu, you can see them in the in-game friend list to determine if they’re online.

It’s not a perfect system. And frankly, it probably won’t ever be, due to the limitations of both console manufacturers. However, the fact you can play games with players on other consoles at all in the first place is a major step for gaming as a whole.