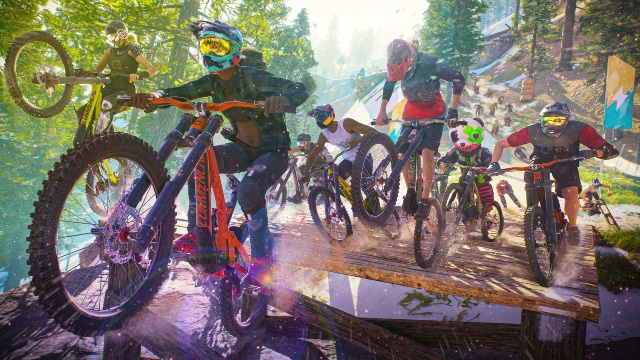 Riders Republic is the latest Ubisoft title to hit the market. This extreme sports game combines the thrillseeking of BMXing with other sports like snowboarding and wingsuit flying. It’s a game that could certainly strike a chord with fans of franchises like Skate. That said, Xbox owners are wondering if it is available for free on Game Pass. Fear not, as we’ve got all the information you’ll need.

Riders Republic: Is it on Game Pass? 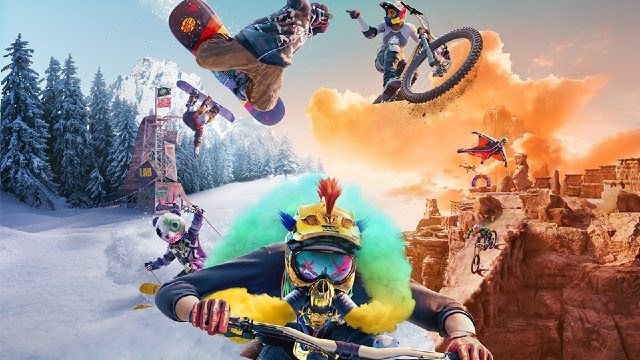 It’s certainly a disappointment for Xbox owners, as so many new titles are landing day one on Game Pass. Two notable examples in coming months include Halo Infinite and Forza Horizon 5 – although of course, it’s worth noting that they’re both Xbox console exclusives. On the contrary, the game is available on PlayStation consoles, Stadia, and Luna too.

Due to the lack of exclusivity deals with Microsoft and Xbox, it seems unlikely that it’ll will arrive on Game Pass in the near future. Of course, there are other third-party titles on there, such as Battlefield V and Back 4 Blood. Therefore, it can’t be ruled out that one day, Riders Republic might hit Game Pass. However, today is not that day. If you want to play it on Xbox, you’ll have to pick up a copy.

Given how often titles switch in and out of Game Pass, it’s certainly an opportunity in the future. Developers Ubisoft have other games on the service too, including Tom Clancy’s Rainbow Six Siege. If Riders Republic is a hit with audiences, then don’t be shocked to see it on Game Pass down the line. As of now, though, that isn’t the case.