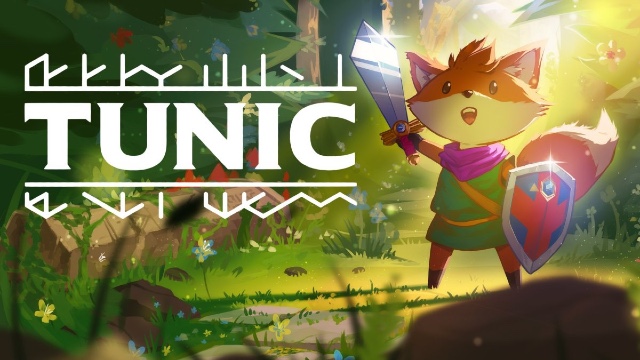 Tunic is the latest adorable platformer in the style of Fez to release – but is it on Xbox Game Pass for PC? We already know that it’s an Xbox console timed exclusive, currently only on Xbox One and Series X/S. But is it a Game Pass release? We’ve got all the details you’ll need!

Is Tunic Available on Xbox Game Pass for PC? 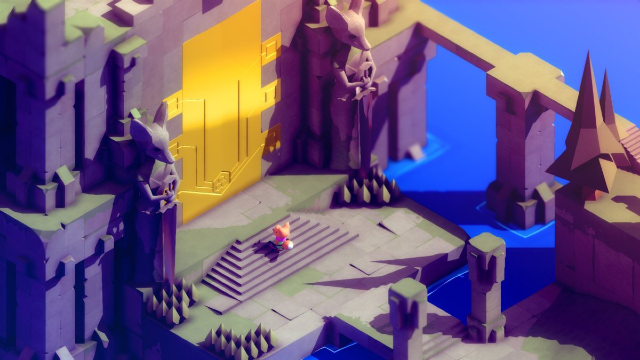 Yes, Tunic is on Xbox Game Pass for PC. On its launch day on March 16, developer Finji announced that the game would land on Game Pass as a surprise to players. That includes Xbox One, Series X/S, cloud, and PC. Therefore, Game Pass for PC subscribers can go and download Tunic to play now.

Initially, there was no indication that Tunic would be on Game Pass at all, let alone the PC iteration. The only way to play Tunic was to purchase it on the Xbox Store or PC storefront of your choosing. That all changed on launch day though, as the official game’s Twitter confirmed it would drop straight away on Game Pass.

TUNIC is OUT NOW Day One on Xbox Game Pass: Xbox One, Xbox Series X|S, & PC alongside PC and Mac storefronts.

As per the tweet, it confirms that Xbox Game Pass for PC is one of the supported formats. That removes any concern that it may not be on the desktop version, so you can go and download it now. That’s sure to be good news to gamers excited for Tunic, the isometric action-adventure game. You play as a fox, exploring caves and forests, with a keen focus on exploration. The key gameplay loop is a series of hidden ‘instruction manual’ collectibles to find, which organically flesh out the story. Finji are otherwise tight-lipped on the story though, so it’s something you’ll have to uncover as you play.

The good news is that playing the game is easier than ever due to its release on Game Pass. Players on console, PC, and cloud will be able to enjoy the game, and it should remain on the service for a while. After some uncertainty, we know for sure that Tunic is already here on Game Pass for PC.