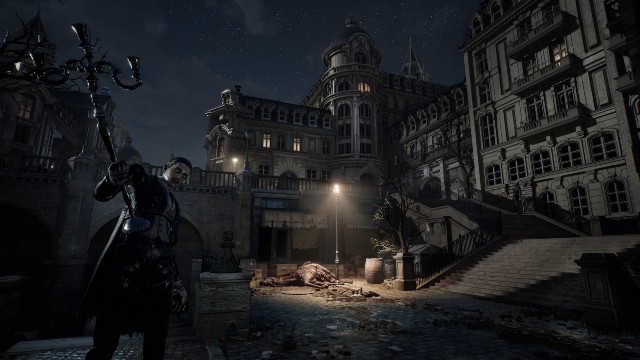 The Gamescom Opening Night Live 2022 event took place yesterday (August 23), with plenty of games on display. One notable title was Lies of P, a new Soulslike based on the story of Pinocchio. Audiences saw a glimpse of its murky dystopian setting and boss battles in action, but the trailer barely mentioned one key detail. That is the fact that Lies of P will land on Xbox Game Pass on day one, which is a pretty big deal! 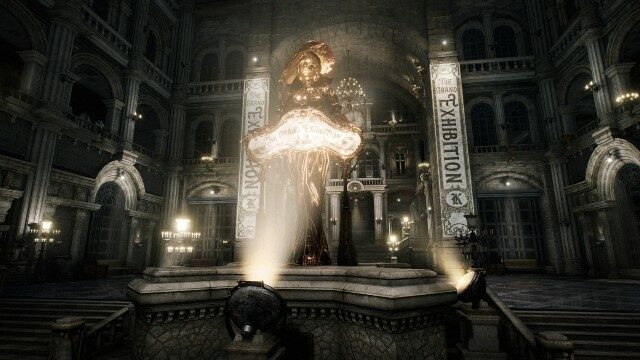 Yes, Xbox Game Pass subscribers will be able to play Lies of P the day it releases. The exact release date is up in the air right now, however. All we know so far is that the game is due to release at some point in 2023. There’s nothing more specific than that just yet.

Either way, it’s another big-name release landing at launch on Game Pass. In Lies of P, you play as a human-puppet hybrid version of Pinocchio. Dropped into the decrepit city of Krat, your job is to help him find Geppetto. Along the way you’ll battle swarms of mutated beasts in large-scale boss fights. Expect an unforgiving Soulslike that pulls no punches with its difficulty, despite its unofficial ties to the Disney Pinocchio film.

What’s interesting is how little the Gamescom trailer played up Lies of P‘s release on Game Pass. It is display very briefly at the end, but nowhere else in the marketing. That changed after a tweet from the official Xbox Game Pass account, confirming that it’ll a day one launch.

You wanna hear a lie? Lies of P is *not* coming to Game Pass

Get a glimpse at what you have to look forward to here: https://t.co/HyIvkm4L6e pic.twitter.com/YnkeJMo0ZK

As such, Lies of P has fast become one of the most anticipated Game Pass titles. Not only does it riff off the classic fairy tale, but it hits the demand for more games in the ever-popular Soulslike genre. While recent additions have been slightly smaller in scale, Lies of P proves that the service is only going to get better.